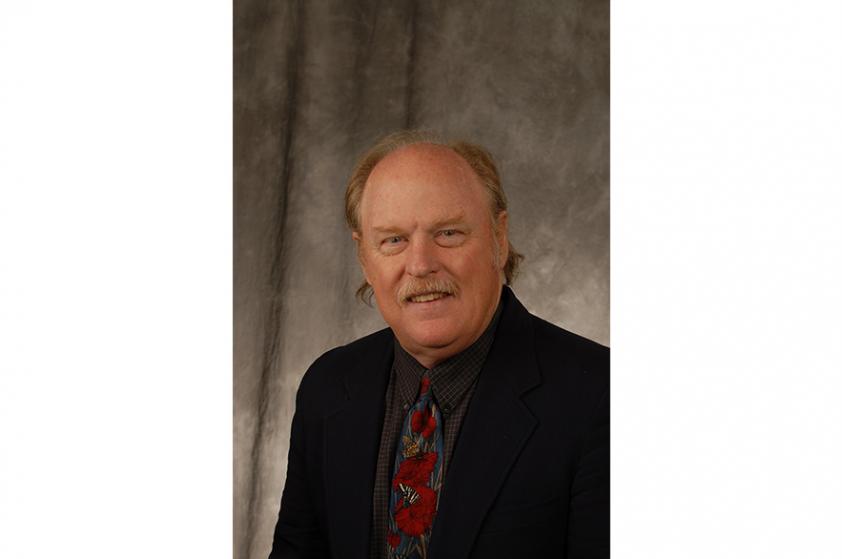 Dr. David Kulhavy, Laurence C. Walker professor of forestry at Stephen F. Austin State University’s Arthur Temple College of Forestry and Agriculture, will receive the prestigious William T. Hornaday Gold Medal Award from the Boy Scouts of America during a ceremony at 6 p.m. Sunday, Dec. 16, in Room 117 of the Forestry Building. The award is the organization’s highest conservation award presented to adults.

The national award, presented by the Boy Scouts of America, is the organization’s highest conservation award presented to adults.

“Dr. Kulhavy has devoted more than half of his life to conservation and has assumed the role of a mentor for many young minds, including my own, who are interested in the field of forestry and conservation,” said Brian Humphreys, Lufkin Eagle Scout who nominated Kulhavy for the award. “His dedication to the environment and desire to inspire new ways of teaching and thinking about the world around us have touched lives in more ways than one can imagine.”

The William T. Hornaday Awards are a series of awards created by the Boy Scouts of America to honor the conservation and scouting legacy of Hornaday, past director of the New York Zoological Park and founder of the National Zoo in Washington, D.C. According to the Boy Scouts of America, Hornaday was an active and outspoken champion of natural resource conservation and a leader in saving the American bison from extinction.

Kulhavy said he feels that the award also reflects upon the mission of the Arthur Temple College of Forestry and Agriculture, which is to contribute to academia and conservation.

“Dr. Laurence C. Walker, former dean of SFA’s School of Forestry, which would later become the Arthur Temple College of Forestry and Agriculture, also received the award in 1986,” Kulhavy said.

“As an Eagle Scout, I recognize the significance of the William T. Hornaday Gold Medal that Dr. Kulhavy is receiving,” said Dr. Hans Williams, dean of the Arthur Temple College of Forestry and Agriculture. “The Hornaday Gold Medal represents Dr. Kulhavy’s lifetime of extraordinary commitment and achievement to scouting and conservation.”

Kulhavy’s contribution to the field of entomology and conservation spans continents with more than 900 insect-based educational programs for children delivered across America and Europe. He also directed an exhibit displayed at the Smithsonian National Museum of Natural History celebrating the migration of the monarch butterfly, holds the Distinguished Teaching Award in Entomology from the Entomological Society of America and has been recognized multiple times for his contributions to teaching, research and outreach at SFA.

Kulhavy will receive the medal at an award ceremony at 6 p.m. Sunday, Dec. 16, in Room 117 of the Forestry Building on SFA’s campus.