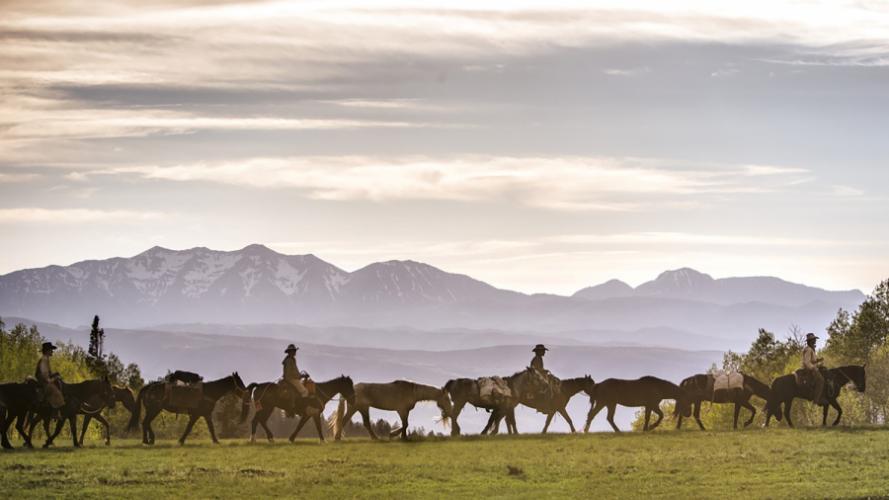 The film “Unbranded” will be screened at 7 p.m. Friday, Sept. 7, in The Cole Art Center @ The Old Opera House in downtown Nacogdoches.


NACOGDOCHES, Texas – The Stephen F. Austin State University School of Art and the Friends of the Visual Arts will present a free, one-night screening of the documentary “Unbranded” at 7 p.m. Friday, Sept. 7, in The Cole Art Center @ The Old Opera House in downtown Nacogdoches.

In this film directed by Phill Baribeau, four young cowboys hatch an outrageous plot to adopt, train and ride a string of wild mustangs 3,000 miles from Mexico to Canada through the wildest terrain of the American West. The trip became an epic journey of self-discovery, tested friendships and iconic landscapes that included runaway horses, a sassy donkey, perilous mountain passes, rodeos, sickness, injury and death, according to the description at http://watch.unbrandedthefilm.com

The Audience Award winner at Telluride Mountainfilm and Hot Docs Film Festival, “Unbranded” is a “soaring tale of danger and resilience” and “an emotionally charged odyssey that shines a bright light on the complex plight of our country's wild horses,” according to the website.