SFA to screen ‘Everybody Street’ 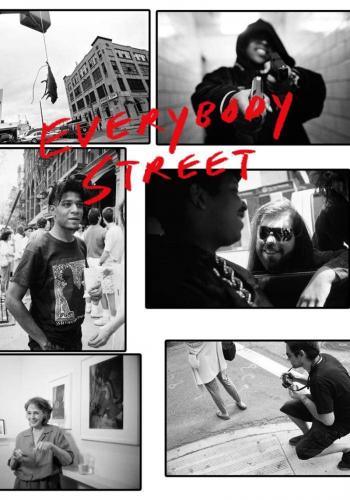 A free, one-night screening of the documentary “Everybody Street” will be at 7 p.m. Friday, Nov. 2, in The Cole Art Center @ The Old Opera House.


NACOGDOCHES, Texas – The Stephen F. Austin State University School of Art and the Friends of the Visual Arts will present a free, one-night screening of the documentary “Everybody Street” at 7 p.m. Friday, Nov. 2, in The Cole Art Center @ The Old Opera House in downtown Nacogdoches.

According to information at everybodystreet.net, the film “illuminates the lives and work of New York's iconic street photographers and the incomparable city that has inspired them for decades. The documentary pays tribute to the spirit of street photography through a cinematic exploration of New York City and captures the visceral rush, singular perseverance and at times immediate danger customary to these artists.”

“Everybody Street” is directed by Cheryl Dunn. The film depicts some nudity and gun violence, and profanity is used throughout. Run time is one hour and 23 minutes.