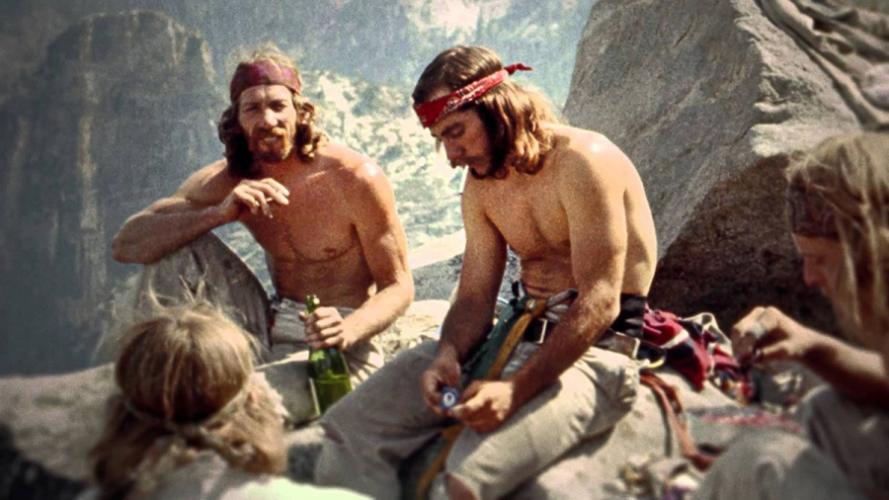 “Valley Uprising” will be screened at 7 p.m. Friday, June 1, in The Cole Art Center @ The Old Opera House in downtown Nacogdoches.


NACOGDOCHES, Texas – The Stephen F. Austin State University School of Art and the Friends of the Visual Arts will present a free, one-night screening of the documentary “Valley Uprising” at 7 p.m. Friday, June 1, in The Cole Art Center @ The Old Opera House in downtown Nacogdoches.

Narrated by acclaimed actor Peter Sarsgaard and produced by Emmy Award-winning Sender Films with Big UP Productions, “Valley Uprising” recounts the history of Yosemite’s bold rock-climbing tradition: half a century of struggle against the laws of gravity and the laws of the land, according to information at http://senderfilms.com/.

The documentary was a grand-prize winner at the Banff, Torello, Bilbao Mendi, Danish, Kendal, Krakow and Ladek mountain film festivals, a multiple climbing and adventure film award winner, and an audience award winner at several other film festivals.