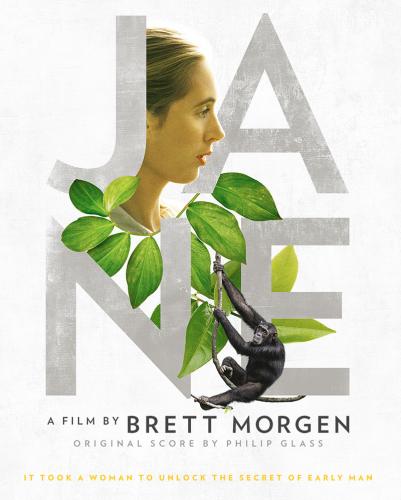 
The Stephen F. Austin State University School of Art and the Friends of the Visual Arts will present a free, one-night special screening of the documentary “Jane” at 7 p.m. Friday, April 27, in The Cole Art Center @ The Old Opera House in downtown Nacogdoches.

Drawing from more than 100 hours of never-before-seen footage that has been tucked away in the National Geographic archives for more than 50 years, award-winning director Brett Morgen tells the story of Jane Goodall, a woman whose chimpanzee research challenged the male-dominated scientific consensus of her time and revolutionized understanding of the natural world.

Set to a rich orchestral score from legendary composer Philip Glass, the film offers an unprecedented, intimate portrait of Goodall, who was a trailblazer who defied the odds to become one of the world’s most admired conservationists, according to information at www.nationalgeographic.com/jane-the-movie/.