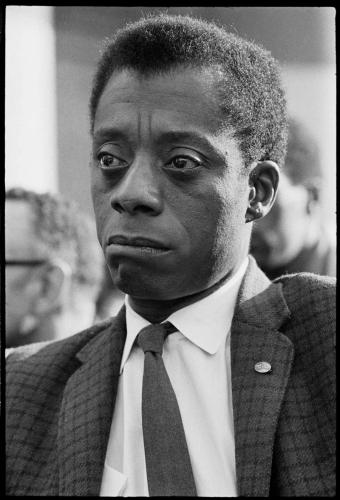 
NACOGDOCHES, Texas – The Stephen F. Austin State University School of Art and the Friends of the Visual Arts will present a free, one-night screening of “I Am Not Your Negro” at 7 p.m. Friday, Feb. 2, in The Cole Art Center @ The Old Opera House in downtown Nacogdoches.

Written by James Baldwin, directed by Raoul Peck, and featuring the voice of Samuel L. Jackson, “I Am Not Your Negro” is a journey into black history that connects the past of the Civil Rights movement to the present of #BlackLivesMatter, according to information at iamnotyournegrofilm.com.

The film questions black representation in Hollywood and beyond. And, ultimately, by confronting the deeper connections between the lives and assassinations of Medgar Evers, Malcolm X and Dr. Martin Luther King Jr., this work by Baldwin and Peck “challenges the very definition of what America stands for,” the website states.

“I Am Not Your Negro” was an Academy Award nominee for 2016 Best Documentary Feature. The film is rated PG-13 for violent images, thematic material, strong language and brief nudity.