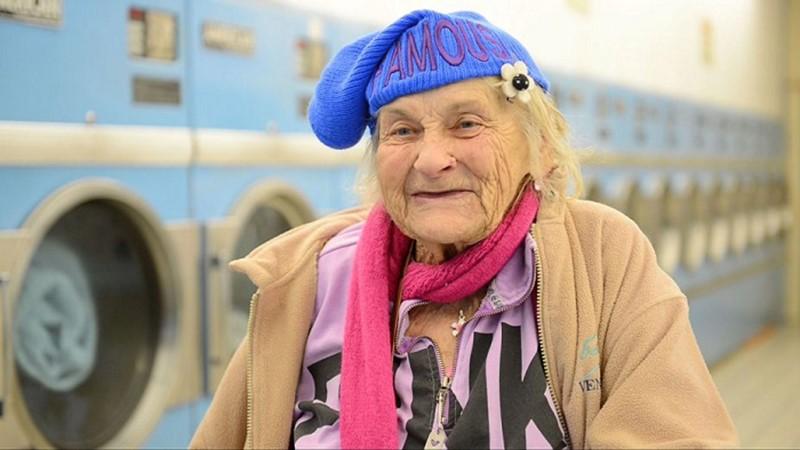 A free screening of the film “Queen Mimi,” the story of Marie “Mimi” Haist, who found "home" at a Santa Monica laundromat, will be at 7 p.m. Friday, March 2, in The Cole Art Center @ The Old Opera House.


NACOGDOCHES, Texas – The Stephen F. Austin State University School of Art and the Friends of the Visual Arts will present a free, one-night screening of “Queen Mimi” at 7 p.m. Friday, March 2, in The Cole Art Center @ The Old Opera House in downtown Nacogdoches.

Forced onto the streets in her 50s, Marie “Mimi” Haist found "home" at a Santa Monica laundromat. Taking shelter there for 20 years, Mimi's passion for pink, and living without looking back, has taken her from homelessness to Hollywood's red carpets and caused her to make some unlikely friends along the way, ranging from local loves to Hollywood A-listers Zach Galifianakis and Renee Zellweger, according to information at imdb.com.

Written and filmed over 5 years by barista/actor/director Yaniv Rokah while he worked at a cafe across the street, “Queen Mimi” is the story of an unlikely hero. Now 91, Mimi reminds viewers to never give in and never give up, and that if you ever find yourself in the gutter, to never stop looking at the stars.