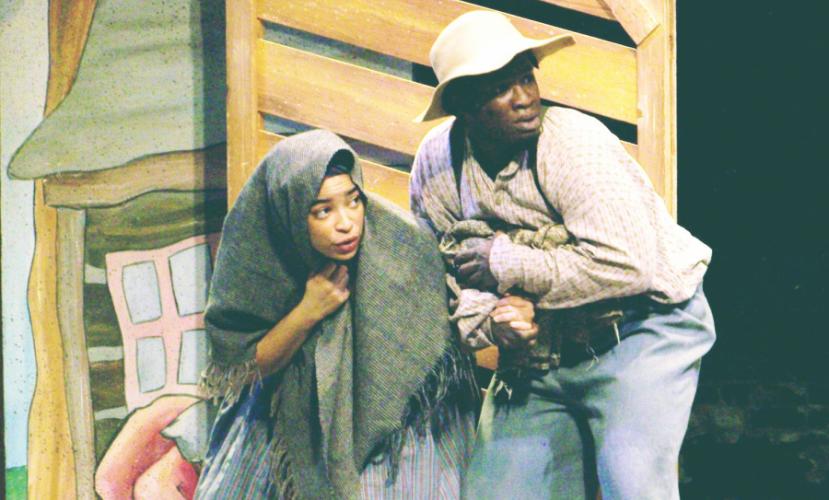 Two performances of “Harriet Tubman and the Underground Railroad” on Thursday, Feb. 1, at Stephen F. Austin State University will usher in local observances of Black History Month in February.

This stirring drama with music is a classic tribute to the great American who freed herself and hundreds of her people from the bonds of slavery, according to Diane Peterson, SFA Fine Arts Box Office manager and director of the College of Fine Art’s children’s series.

Audiences will learn of Tubman’s inspiring and adventurous life in this factual and deeply moving musical history lesson, written for children in second through eighth grade.

As the story unfolds, children will learn of Tubman’s early years in slavery, her escape to freedom, and her time as a conductor on the Underground Railroad. During the Civil War, Tubman becomes a spy for the Union Army, and later a nurse and scout. The North wins the war bringing emancipation to the slaves but that does not end Tubman’s struggle for freedom. She turns her attention to women’s suffrage and continues fighting for everyone who suffers inequality.

Teachers can incorporate this show into their curriculum with reading materials and activities outlined at http://va-rep.org/tour/guides/harriet.pdf.

Other upcoming CPAS performances are Super Scientific Circus on Wednesday, March 7; and “The Ugly Duckling” on Friday, April 27.