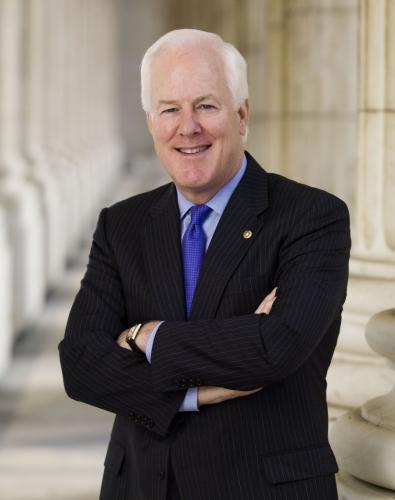 Two ceremonies are scheduled for Saturday, May 12, in Johnson Coliseum with U.S. Sen. John Cornyn offering the commencement address.

Cornyn has served the people of Texas for the past three decades, first as a district judge and later as a member of the Texas Supreme Court before being elected as Texas attorney general. He received his undergraduate degree from Trinity University, his law degree from St. Mary’s University School of Law and his Master of Laws from the University of Virginia School of Law.

In 2014, Cornyn was re-elected for his third term in the U.S. Senate. Since he was first elected in 2002, Cornyn has earned a national reputation as a powerful voice for Texas and conservative values in Washington. A San Antonio native, he has been an advocate for Texas military personnel, veterans and their families, and he has fought to provide them with the best possible support, care and benefits. He also has been a consistent leader in promoting innovation, research and education initiatives at all levels.

In addition to serving on the Senate Finance, Intelligence and Judiciary Committees, Cornyn serves as the majority whip, a position that gives Texas a powerful seat at Congress’ leadership table. In this role, he serves as an assistant to the floor leaders and as chief vote counter for Senate Republicans.

Master’s and doctoral candidates will graduate with their respective colleges.

This chart illustrates Stephen F. Austin State University’s May commencement numbers for the past five years.