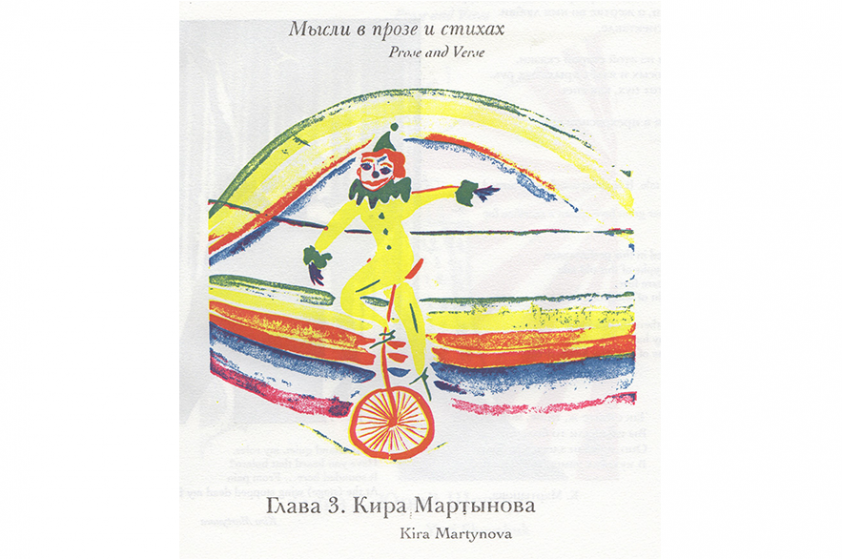 The exhibition “Image & Text Collaborations: A 20-year Celebration of SFA Book Arts” shows April 13 through June 8 in The Cole Art Center @ The Old Opera House. A panel discussion is planned for 5:30 p.m. Thursday, May 2, followed by a reception at 6 p.m.

The exhibition was organized to recognize the history of the former Lanana Creek Press, which for 20 years served as a center for collaborative projects between artists, writers and designers and achieved regional and national attention, according to Dr. David Lewis, professor of art history at SFA and curator of the exhibition.

“The exhibition surveys the production of the LCP’s long engagement with the book as a fine art and brings attention to its core mission of creative collaboration,” Lewis writes in his description of the show. “Its impact has been extensive and enduring.”

The idea for collaborative printmaking at SFA began in 1997 in a conversation between printmaker Charles D. Jones and Lewis.  At the time, Jones had been professor (now emeritus) of printmaking for many years, and Lewis had joined the SFA faculty in 1995.

“We discovered a shared conviction that the book was a viable medium of contemporary expression, and perhaps, since the advent of the digital age, one that might be appreciated anew,” Lewis writes.

The two founded the printmaking initiative with Jones as director and master printer and Lewis as editor. During the life of the program, the book arts experienced a renaissance among contemporary artists, critics, collectors and historians, with many workshops, conferences and exhibitions held across the country, according to Lewis.

Books from SFA have entered major rare book collections across the globe, including among others, the Bodleian Library at Oxford University, Yale University Library, the Harry Ransom Center and the Boston Public Library. A number of these publications feature works by internationally recognized artists. SFA faculty artists, writers and professors contributed to text and editing the books, and many SFA students participated in printmaking projects as interns or volunteers.

A soft opening of “Image & Text Collaborations,” which will show in Reavley Gallery of The Cole Art Center, coincides with the opening of the 2019 Texas National Competition and Exhibition on April 13 in Ledbetter Gallery. An art talk for “Image & Text Collaborations” will be at 5:30 p.m. Thursday, May 2, and will feature a panel discussion with Lewis serving as moderator. In addition to Jones, panelists will include SFA art faculty members Candace Hicks, Neal Cox and Aloma Marquis. The audience will be invited to participate in the discussion. A reception will follow at 6 p.m.

The Cole Art Center is located at 329 E. Main St. For more information, call (936) 468-1131. Exhibitions and receptions are sponsored in part by the SFA Friends of the Visual Arts, The Flower Shop and William Arscott.