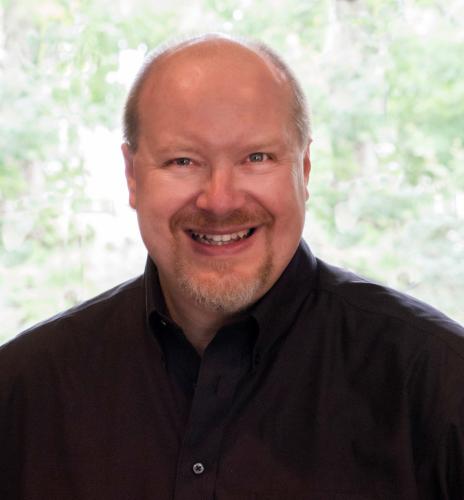 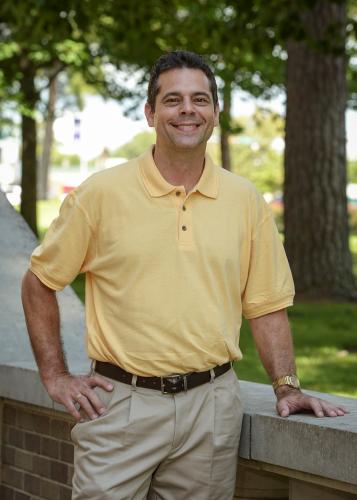 A baritone, Jesse has performed in a wide range of styles, including grand opera, operetta and musical theater. He has appeared in numerous productions with New Orleans Opera, Amarillo Opera, El Paso Opera, National Opera Company and other companies across the nation. His operatic credits include the roles of Rigoletto, Scarpia, Amonasro, Don Giovanni and Gianni Schicchi, as well as lead roles in “The Barber of Seville “The Marriage of Figaro,” “La Bohème, ” “Carmen,” “Romèo et Juliette” and many others.

He had a Carnegie Hall performance of Franz Schubert’s Mass in G and Wolfgang Amadeus Mozart’s Te Deum and the Regina Coeli prayer.

He is a member of the faculty of La Musica Lirica, an intensive opera program in Novafeltria, Italy, and is also the artistic and general director of Operafestival di Roma.