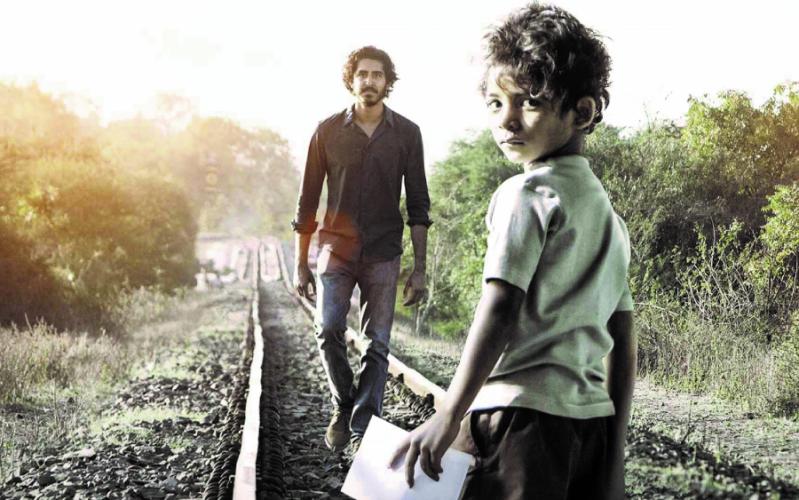 The Oscar-nominated “Lion” will be screened at 7 p.m. Friday, Oct. 4, in The Cole Art Center.


NACOGDOCHES, Texas – The Stephen F. Austin State University School of Art and the Friends of the Visual Arts will present a free, one-night screening of the documentary “Lion” at 7 p.m. Friday, Oct. 4, in The Cole Art Center @ The Old Opera House in downtown Nacogdoches.

“Lion” is the story of 5-year-old Indian boy Saroo who, on a trip with his brother, finds himself alone and trapped in a moving decommissioned passenger train that takes him to Calcutta, 1,000 miles away from home. He survives many challenges living as a street child before being adopted by a loving, prosperous couple in Australia. For all his material good fortune, Saroo finds himself plagued by his memories of his lost family in his adulthood and tries to search for them, even as his guilt drives him to hide this quest from his adoptive parents and his girlfriend. Only when he has an epiphany does he realize not only the answers he needs, but also the steadfast love that he has always had with all his loved ones in both worlds.

The film is directed by Garth Davis and adapted from the book “A Long Way Home” by Saroo Brierley. The screenplay is by Luke Davies.

“Lion” is rated PG-13 for thematic material and some sensuality.