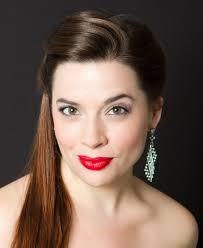 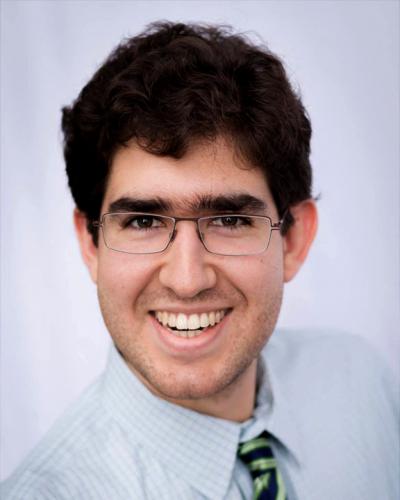 The performance will feature Julia Fox, soprano, and Andrew Schneider, piano, and will include five songs written by Texas composers. The program also includes the second performance ever of “Pagan Songs” by Chad Robinson, artistic director of Texas New Music Ensemble.

Other selections to be performed include “Six Songs on Poems of Walt Whitman” by Joe LoCascio; “Wendell Berry Songs” by Joel Love; “Ode” by Marcus Maroney; and “A Dome of Many-Coloured Glass” by SFA music composition graduate Joshua Zinn.

As a featured soloist, Fox has appeared with Houston ensembles Mercury, Ars Lyrica, Aperio and others. Internationally, she has performed in some of the world’s greatest venues, including the Vatican, the National Cathedral and Carnegie Hall. She has also performed with the Houston Grand Opera, Opera Leggera, Midland Opera Theater, Empire Opera, enCANTA Collective, Foundation for Modern Music, Greenbriar Consortium and Houston Baroque, among others. A native Houstonian and graduate of High School for the Performing and Visual Arts in Houston and Amherst College, Fox apprenticed with the Brentano String Quartet and Peabody Trio.

Also a native of Houston, Schneider holds a Bachelor of Music in music composition from Rice University. He is a former organist for St. Michael Catholic Church, Houston, and continues to perform as a church organist throughout the Houston area. He has served Lone Star College-Kingwood as staff accompanist since 2014. He regularly plays harpsichord continuo for Mercury Houston and has participated in performances for the Houston Early Music Festival. He has performed with the San Antonio Symphony, Kingwood Chorale and The Woodlands Chorale. He is also a vocal coach, composer and conductor.

According to its mission statement, Texas New Music Ensemble is dedicated to the enrichment of Texas communities through the performance of contemporary art music created by Texas composers and performed by Texas musicians.

This performance is a feature of the SFA School of Music’s Friends of Music Concert Series. Admission is free. For more information, call the SFA Fine Arts Box Office at (936) 468-6407 or visit www.finearts.sfasu.edu.