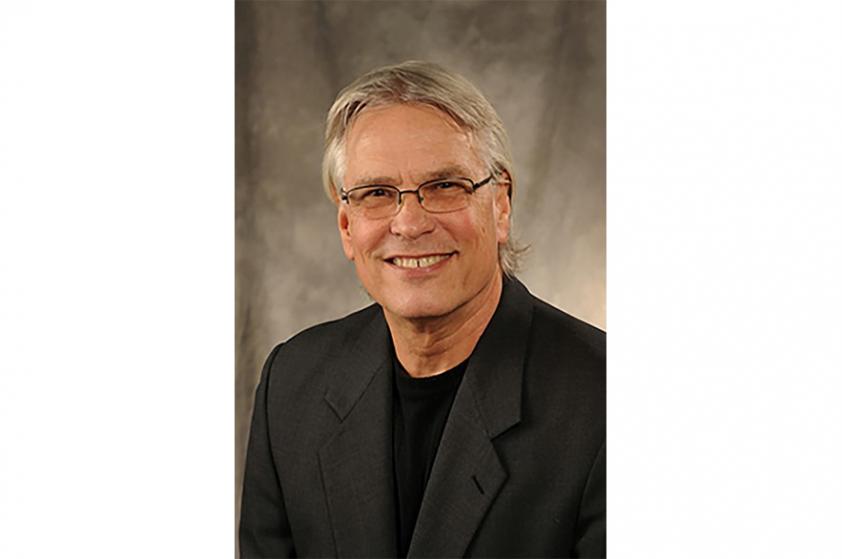 
NACOGDOCHES, Texas – The School of Music at Stephen F. Austin State University has established a scholarship to honor Dr. Tim King, the former director of choral activities at SFA who retired in 2017.

The Tim King Choral Scholarship is being unveiled this week to coincide with the annual convention of the Texas Music Educators Association Feb. 13 through 16 in San Antonio.

“Creating a choral scholarship bearing Dr. Tim King's name honors the many years of service Tim gave to our great university – music which enriched our Nacogdoches community and the devotion he gave to his students,” said Dr. Michael Murphy, associate professor of music and director of choral activities at SFA.

King joined the SFA music faculty in 1983 and enjoyed a 30-plus year tenure with the university, positively influencing the careers of countless students. He directed the A Cappella Choir through numerous tours of Europe and conducted the student ensemble in performances in such prestigious venues as St. Stephen’s Cathedral in Vienna, San Marco (St. Mark’s) Basilica and the Vatican.

In the 2014-15 academic year, King was named Regents Professor, the highest honor SFA bestows upon members of the faculty and reserved for exemplary university role models.

“SFA choral graduates are now conductors and music education leaders throughout Texas and the United States,” King said. “What an honor to represent my former students through this endowed scholarship.

“It goes without saying that this scholarship will inspire the next generation of SFA choral excellence,” he added. “I sincerely want to thank Dr. Murphy for his leadership and to all contributors for their sponsorship.”

Helping to build the King scholarship fund to benefit future choral students is a great way of saying “thank you” to an educator who gave the Nacogdoches community countless performances of beautiful choral music, according to Murphy.

“No doubt this scholarship, when fully funded, will help ensure future students realize a career in choral music,” Murphy added.

Contributions to the Tim King Choral Scholarship can be made by visiting www.sfasu.edu/timking.