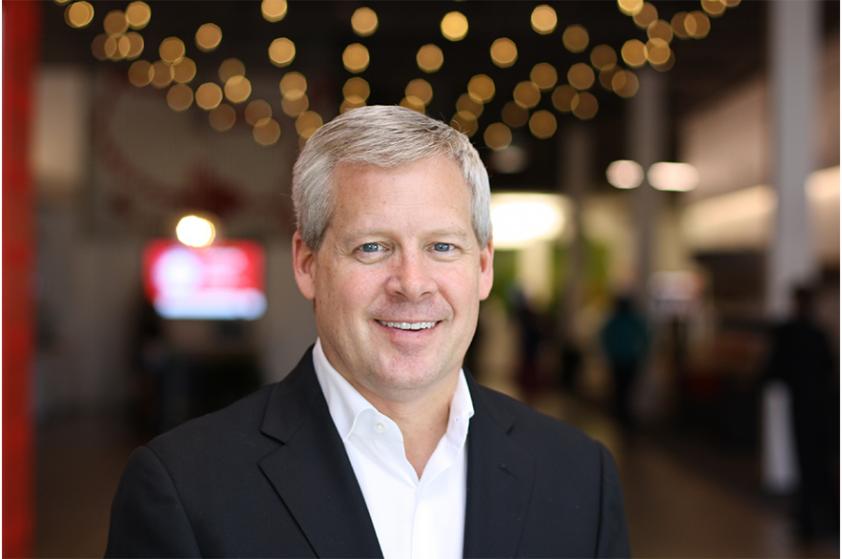 
NACOGDOCHES, Texas — More than 1,500 candidates will cross the stage during Stephen F. Austin State University commencement ceremonies on Saturday, May 18, in Johnson Coliseum.

Stagner manages a number of private investments and serves as director of SFA’s Rusche College of Business Advisory Council. He serves on the advisory board for the Translational Genomics Research Institute, a non-profit medical research institute dedicated to unraveling the genetic components of both common and complex diseases.

Special guests expected to attend the afternoon ceremony include Ed Cole of Nacogdoches, who will be awarded an honorary doctoral degree, and former SFA president William R. Johnson, who will confer a diploma to his grandson, William Taylor Ash.