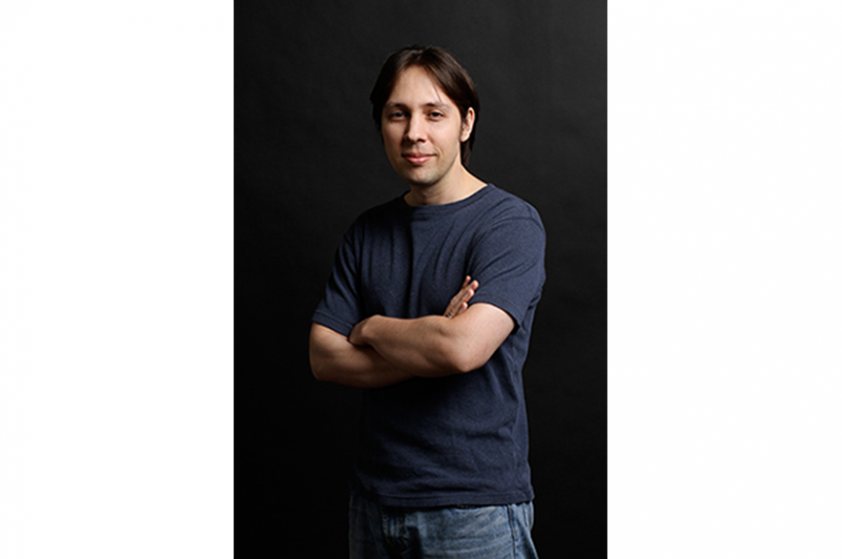 Stephen F. Austin State University’s Department of English and Creative Writing will host David J. Peterson, inventor of languages for movies and television, such as HBO’s “Game of Thrones,” at 6:30 p.m. April 22 in Dugas Liberal Arts North, Room 142. Peterson’s talk, “The Art of Language Invention,” will discuss his process for creating fictional languages.

Peterson’s talk, “The Art of Language Invention,” will discuss his process for creating languages. Peterson has invented numerous languages, most notably Dothraki and High Valyrian for HBO’s “Game of Thrones.”

“Because language is so integral to our daily lives, we can all learn something by taking a step back and asking questions about why we say things the way we do or why we have a particular word in our language,” Sams said.

According to Sams, Peterson’s work highlights the connection between languages he creates and those in the fictional worlds who speak those languages.

“The more you learn about the expressions in a language, the more you can understand how speakers categorize and understand the world around them,” Sams said. “Culture and language are inextricably linked. They reflect each other.”

Peterson’s talk will be particularly engaging to anyone interested in the invented languages he has created. In addition to “Game of Thrones,” Peterson has created languages for Marvel’s “Thor: The Dark World” and “Doctor Strange,” the CW Television Network’s “Star-Crossed” and “The 100,” and more. He has authored two books: “The Art of Language Invention” and “Dothraki: Living Language.” He also is creating Duolingo courses for some of his languages.