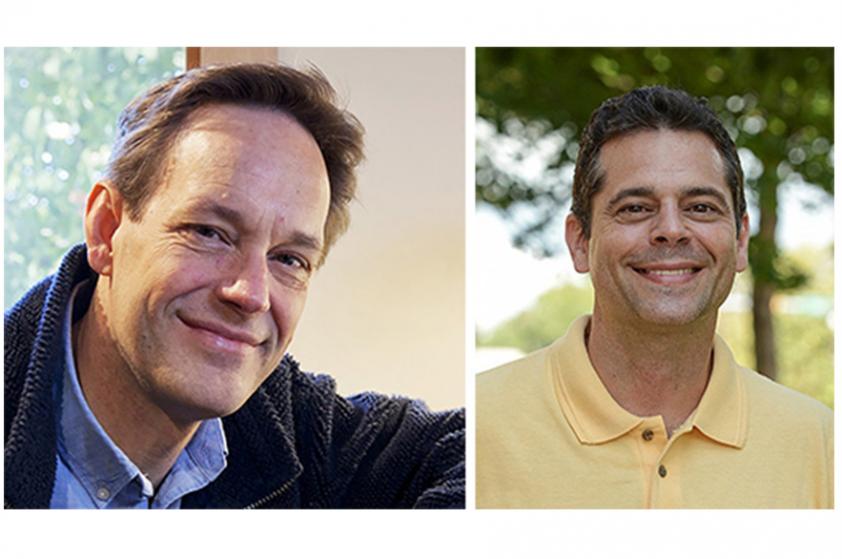 
NACOGDOCHES, Texas – Faculty members in the Stephen F. Austin State University School of Music will present a program featuring the music of American composer and pianist Jake Heggie at 7:30 p.m. Tuesday, Feb. 5, in Cole Concert Hall on the SFA campus.

“Jake Heggie is considered to be one of the finest composers of his generation in American art song and opera,” Petti said.

“Here/After” is a series of song cycles that “give voice to silenced individuals whose stories deserve to be heard,” according to Petti. The composer explains that he and his librettist Gene Scheer set out to capture “the hope and newness that can come from grief.”

“Some of the song cycles are surprisingly humorous,” Petti said. “Friendly Persuasions; Homage to Poulenc” is a compilation of four witty songs in which Heggie mimics the musical style of French composer Francis Poulenc, Petti explains.

“Heggie’s compositional style is diverse and is immediately appealing to a wide audience,” he said. “Some of his other popular songs will also be featured on the concert.”

Heggie is the composer of the operas “Dead Man Walking,” “Moby-Dick,” “It’s A Wonderful Life,” “Great Scott,” “Three Decembers,” “Out of Darkness: Two Remain,” and the choral opera, “The Radio Hour,” among others. He has also composed nearly 300 songs, as well as chamber, choral and orchestral works.