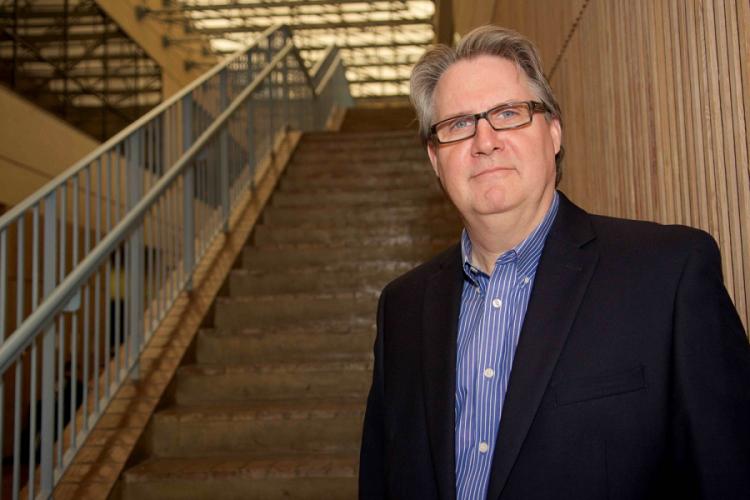 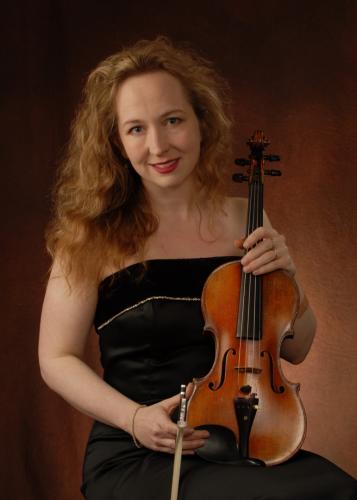 
NACOGDOCHES, Texas –  The Wind Ensemble at Stephen F. Austin State University will present “An Evening with James Syler” at 7:30 p.m. Tuesday, Oct. 8, in W.M. Turner Auditorium on the SFA campus.

Dr. David Campo, director of bands at SFA, conducts the Wind Ensemble. Syler serves as the School of Music’s composer in residence for the fall semester, working with student musicians as they perform his works. Included on this concert are three diverse pieces from the composer’s catalog, including “Gearbox,” “Congo Square” and “Love Among the Ruins.”

Of “Gearbox,” Syler stated, “The initial idea for this work was in experimenting with interlocking rhythmic figures to create a mechanical-like fabric by using the technique of canon. By overlapping and displacing the rhythms on different beats, a gear-like sound emerged. This sound reminded me of an engine, driving, cars and all things mechanical. Gears churn, repeat and shift energy in a gearbox, or transmission, to move the machine forward, and so the title ‘Gearbox’ seemed appropriate. It is exuberant, joyful and celebratory music in memory of my father, Robert L. Syler, who was a lover of cars, driving and all things mechanical.”

Found in the Treme´ neighborhood of New Orleans, just across Rampart Street north of the French Quarter, Congo Square has been a gathering place for enslaved people since the early 1800s. The Code Noir of the early 1700s made Sundays work free for all inhabitants of the colony including enslaved Africans. On these Sunday afternoons, the slaves would gather at Congo Square to commune, trade and, most importantly, make music. It was from these early beginnings that jazz music was born. Syler’s “Congo Square” features African drums juxtaposed on sounds from early jazz, creating a “musical gumbo” that reflects the diversity of musical styles that came together to create the signature sound of New Orleans.

“This unique mix of African, Creole and Caribbean is what I’ve tried to internalize in the creation of ‘Congo Square,’” Syler said.

“Love Among the Ruins for Wind Ensemble and Viola” will feature Dr. Jennifer Dalmas, professor of violin and viola at SFA, as viola soloist. The title is from the poem “Love Among the Ruins” by Robert Browning. The piece is not a concerto in the traditional sense, but rather a work that features the viola for its color, expressivity and voice within a narrative, Syler explained.

“The subject in this work is love as a timeless force – its continuation in our lives beyond the grave, throughout time and space and amidst the personal loss, difficulties or ruins of our lives,” he said.

Between 1998 and 2013, he owned and operated Ballerbach Music, a music publishing company specializing in contemporary music. Since 2001, Syler has been a lecturer at the University of Texas at San Antonio and the University of the Incarnate Word in San Antonio where he teaches composition.