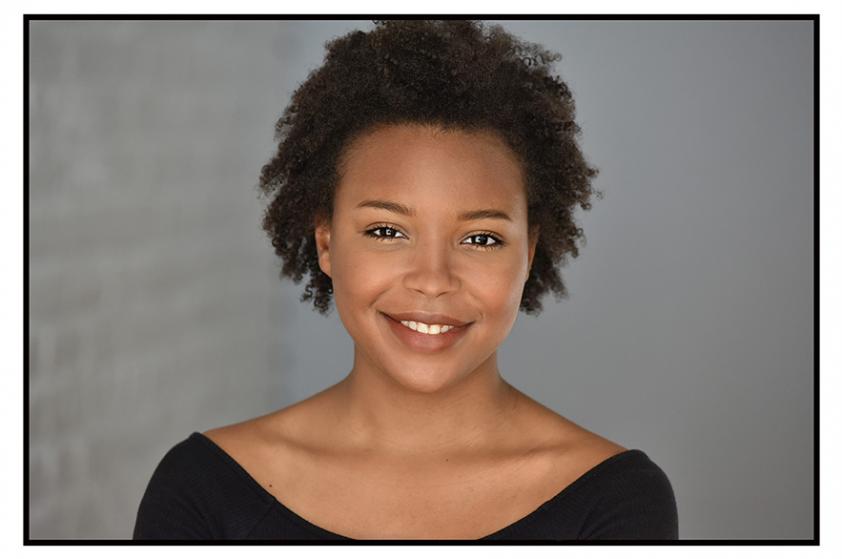 SFA’s Orchestra of the Pines to perform works by Barber, Mendelssohn


NACOGDOCHES, Texas – The Orchestra of the Pines at Stephen F. Austin State University will perform the music of Samuel Barber and Felix Mendelssohn in a concert at 7:30 p.m. Wednesday, Feb. 20, in Cole Concert Hall on the SFA campus.

Dr. Pierre-Alain Chevalier, visiting director of orchestral activities in the School of Music, will conduct the orchestra performing “Sorrow and Joy” featuring Barber’s “Knoxville: Summer of 1915” and Mendelssohn’s “Italian.”

Soprano Amanda Sheriff is soloist for “Knoxville: Summer of 1915,” op. 24. The orchestra’s program will also include Mendelssohn’s Symphony No. 4 in A major, op. 90, his Italian symphony.

Sheriff graduated from SFA with a master’s degree in vocal performance and a bachelor’s degree in music education. While earning her master’s, she received many accolades, including receiving one of the two voice assistantships allowing her to teach voice to collegiate level music minors and non-music majors. She was president of the 2017 A Cappella Choir and directed a scene for the SFA Opera Scenes performance in 2018.

While at SFA, Sheriff was awarded with the Opera Conductor's Award, Baumgartner- Outstanding Senior Voice Award and Recitalist of the Year, and she earned her membership into Pi Kappa Lambda music honor society. She was selected to perform in SFA’s exclusive Madrigal Singers. Sheriff studied voice with SFA alumnus Debbie Berry.

Sheriff performed principal operatic roles with SFA opera, including Lauretta in “Gianni Schicchi” (Puccini), Rosabella in “The Most Happy Fella” (Loesser), Marenka in “The Bartered Bride” (Smetna), Anne in “The Merry Wives of Windsor” (Nicola), and Pamina in “The Magic Flute” (Mozart). Sheriff has also competed at the National Association of Teachers of Singing (NATS), placing in the finals from 2013-2018.

Outside of SFA, Sheriff has performed as soloist at the Texas Music Educators Association Conference (TMEA) in 2015, sang the title-role in Carlisle Floyd’s “Susannah” with Red River Lyric Opera Festival in 2016. She performed with the renowned Ron Raines and the Longview Symphony in 2017, performed the chamber opera “Face on the Barroom Floor” (Mollicone), and was the soprano-soloist in Faure’s Requiem with the St. Cyprian Episcopal Church. Sheriff was a chancel choir member at First United Methodist Church in Nacogdoches under direction of Dr. Tod Fish, associate director of choral activities at SFA, since 2013.

Sheriff recently moved to the Washington, D.C., area with her fiancé and is currently pursuing a career in performance on the East Coast. This summer, Sheriff will perform the role of Susanna in “Le Nozze di Figaro” (Mozart) at Seagle Music Colony in Schroon Lake, New York.