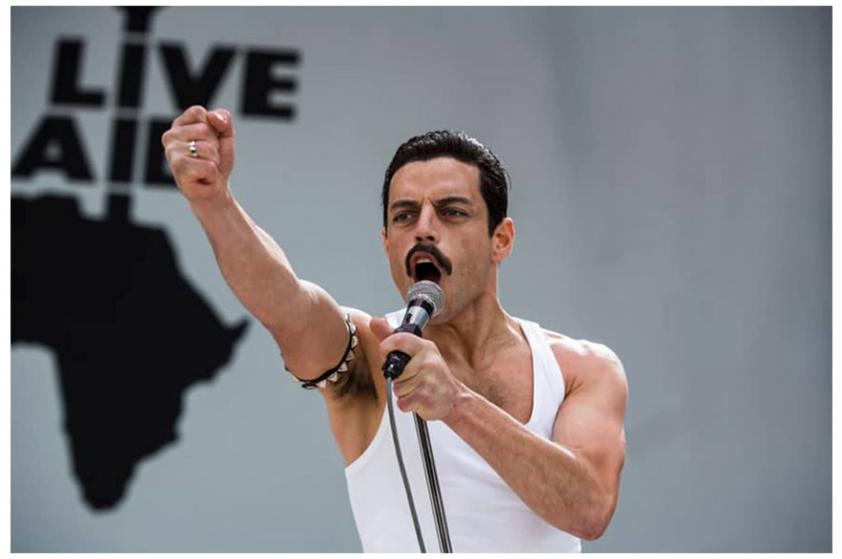 A sing-along edition of “Bohemian Rhapsody” will be screened at 7 p.m. Friday, April 26, at The Cole Art Center @ The Old Opera House in downtown Nacogdoches.


NACOGDOCHES, Texas – A new version of the award-winning film “Bohemian Rhapsody” is coming to The Cole Art Center @ The Old Opera House.

A new sing-along edition of the movie will be shown in a free, one-night screening, hosted by the Friends of the Visual Arts at Stephen F. Austin State University, at 7 p.m. Friday, April 26, in SFA’s historic downtown art center.

In this version of the movie, lyrics appear on the screen to help moviegoers add their own voices to Queen’s performances of favorite songs like “We Will Rock You” and “Bohemian Rhapsody.”

“We’re bringing this film to the gallery at the request of our students and some regular patrons,” said Alisa Steed, events coordinator for SFA art galleries. “We hope everyone comes ready to sing!”

“Bohemian Rhapsody” celebrates the music of legendary rock band Queen and their extraordinary lead singer, Freddie Mercury, as portrayed by actor Rami Malek. The film, which was directed by Bryan Singer, received 16 major nominations in 2019 and won nine awards, among them Academy Awards for Best Picture and for Actor in a Leading Role for Malek; Screen Actors Guild performance awards to Malik and the entire cast; and Golden Globe Awards to Malik and for Best Motion Picture.