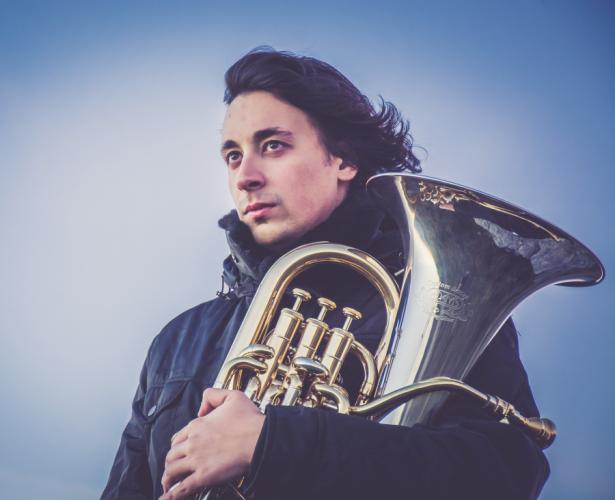 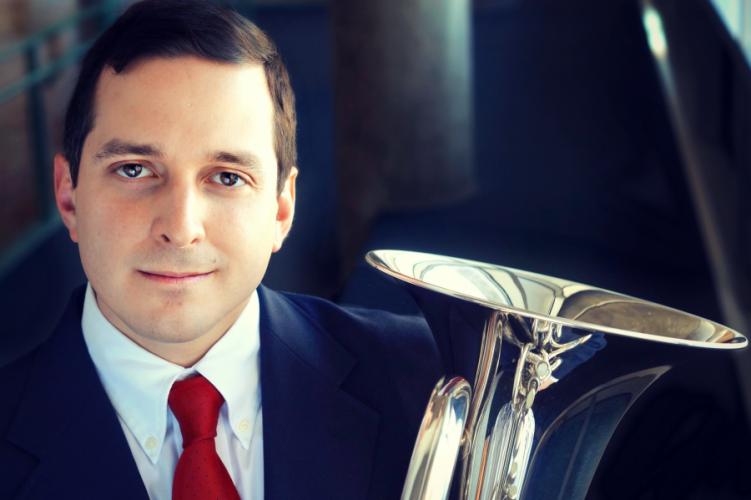 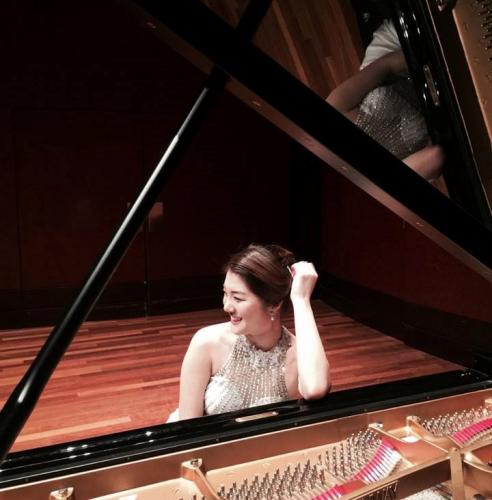 Martins, an Adams, MO² mouthpieces and Denis Wick artist from Portugal, chose the title “because it is one of the most important things about music, life, nature and the world.” The program consists of transcriptions, arrangements and original music for euphonium all written between 1907 and 2016. “This program comes complete with beautiful melodies, technical virtuosity and a lot of groove,” he said.

Among the works to be performed are “Fantasia di concerto” by Eduardo Boccalari, which is a standard of the euphonium repertoire that Martins describes as “arguably one of the best works for euphonium from the turn of the century.”

“This large work features wonderful lyrical melodies that highlight the sound of the euphonium as well as many virtuoso sections that demonstrate pristine technical skill and prowess,” he explained.

Also on the program is “Pièce en forme de habanera” by Maurice Ravel, originally composed for voice with beautiful melodies that Mauro claims “will take you to another world.” Martins states the piece is “a work to listen to with an open heart.”

Martins describes “Lambonium 235” by V. Pagès, also on the program, as one of the most virtuosic works ever written for euphonium, with a mix of jazz, virtuosity and traditional French melodies.

Martins will perform “Softly, As I Leave You” by Alfred De Vita in a duet with Dr. Danny Chapa, low brass faculty at SFA. SFA collaborative pianist Hyun Ji Oh will accompany on the concert.

Martins said he hopes the audience enjoys the concert as much as he enjoys performing on stage.

“Music is about feelings,” he said. “Try to not think about technique or register; just enjoy the music and let it drive you.”

Martins is a first-prize winner in numerous international competitions, such as the Filarmonia D'Ouro competition and the Concours International de Saxhorn, Euphonium and Tuba de Tours.