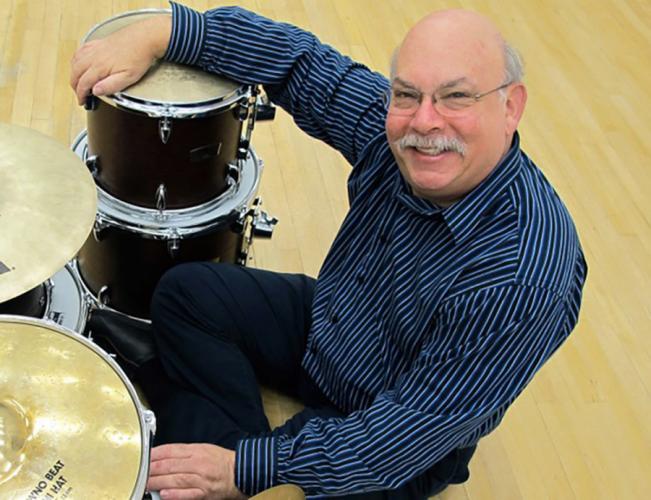 Weinberg will be joined by members of the SFA Percussion Studio in a performance of “Dreams” by David Molk. The work features three live performers with a fixed media track.

“With one player on vibraphone and two ‘stand-up drumset’ performers, the music combines traditional with contemporary musical elements that result in a piece that’s fun and animated for the performers and audience alike,” Weinberg said.

Two of Weinberg’s original works will be featured in the recital. Both were written purely for electronic percussion using instruments called DrumKATs. “Beijing” was composed after hearing a street musician begging under a bridge during a trip to China, while “Hadrian’s Wall” is an experimental composition exploring musical density and rhythmic ambiguity, according to the artist.

Another work on the program, “Apocalyptic Passacaglia on a Theme by John Cage,” was created by composer and conductor Martin Georgiev. This work combines a solo snare drum performance – using various striking positions and special effects – along with a video created by Georgiev that plays the role of a duo partner with rhythmic flashes of “conflict and upheaval in our modern world,” according to the composer.

Other works to be performed are by Brett William Dietz and Andrea Mazzariello.