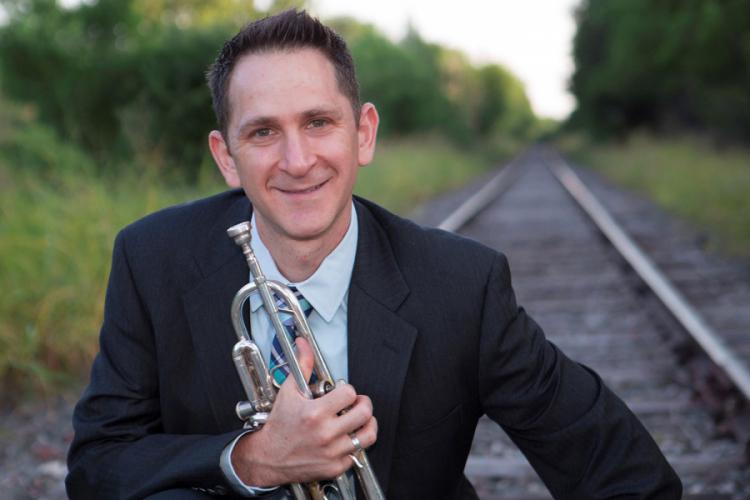 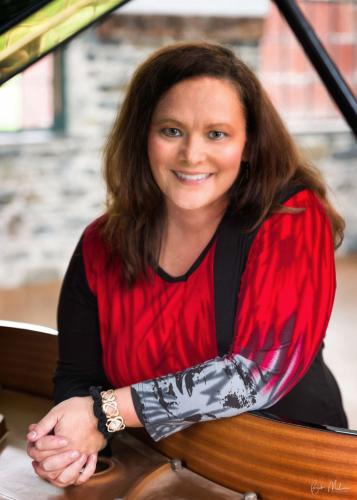 Their program at SFA will feature “L’Esprit” by James Stephenson; Sonata No. 3 by Allen Vizzutti; “Simple Gifts” by Aaron Copland; “The Adventures of …” by Kevin McGee; Three Preludes by George Gershwin; and Variations and Fugue on a Theme by Brahms by Eric Ewazen.

“We’re extremely excited to be hosting Ryan Gardner and Rebecca Wilt here in the School of Music at SFA,” said Dr. Jacob Walburn, professor of trumpet. “Ryan has established himself as one of the finest trumpet pedagogues and performers in the country and is in his first year as the trumpet professor at the University of Colorado, after having taught for several years at Oklahoma State University. Rebecca continues to enjoy a busy and diverse performing and teaching schedule, and she has collaborated with most of the country’s finest brass players and vocalists. Their recital is sure to be energetic and entertaining.”

Gardner is the associate professor of trumpet at the University of Colorado-Boulder. As an orchestral performer, he has played with the Los Angeles Philharmonic, the Kansas City Symphony, the Honolulu Symphony, the Charleston Symphony, the Rochester Philharmonic, the Music Academy of the West Orchestra, the Aldeburgh Festival Britten-Pears Orchestra in England and the Verbier Festival Orchestra in Switzerland, among others. He has also performed in prestigious venues including Carnegie Hall, Symphony Space, Merkin Concert Hall, Avery Fisher Hall, Alice Tully Hall and the Palau de la Musica Catalunya in Barcelona, Spain. He plays principal trumpet with the Distinguished Concerts International Orchestra in New York City and is a member the Artosphere Festival Orchestra. Gardner has worked with artists such as Ray Charles, Doc Severinsen, Wayne Bergeron, Lenny Pickett, Allen Vizzutti, the Canadian Brass and others.

Wilt has worked with many of the world’s prominent wind instrument performers, as well as some of the country’s foremost vocalists, and has performed in many of the world’s greatest venues in North America, Europe and Asia. She has performed in collaboration with members of the New York Philharmonic, the Boston Symphony, the National Symphony, the Atlanta Symphony, the Chicago Symphony, the Philadelphia Orchestra, the San Francisco Symphony and the Los Angeles Philharmonic. Currently on the faculty at the University of North Carolina-Greensboro, she is also on the summer faculty for the Center for Advanced Musical Studies in Enfield, New Hampshire. She is a guest artist at various festivals all over the world.