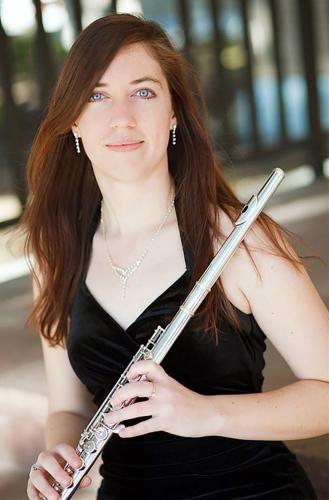 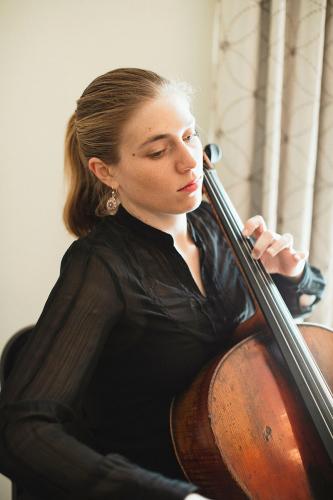 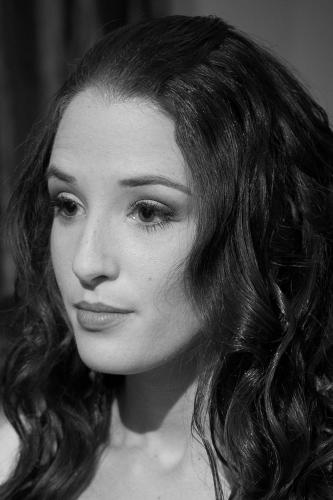 
NACOGDOCHES, Texas – Works by Peteris Plakidis, Cherise Leiter, George Crumb and others will be presented in a flute, cello and piano guest recital to be performed at 2:30 p.m. Saturday, Feb. 22, in Cole Concert Hall on the campus of Stephen F. Austin State University.

The recital features Bethany Padgett, flute; Molly Goforth, cello; and Amanda Albert Hughes, piano. The program opens with Plakidis’ “Dedication to Haydn.” Padgett and Goforth will perform Leiter’s “Chroma” for flute and cello. The performance will feature the world premiere of Shane Lamb’s “Fragile Landscapes.” Crumb’s “Vox Balaenae,” or “Voice of the Whale,” concludes the performance.

Padgett is an active teacher and freelancer in the Dallas/Fort Worth area. She has been professor of flute at Navarro College since fall 2017. She has been an adjudicator for numerous competitions including the Texas Community College Band Directors Association, Floot Fire Solo Competition and the Texas Music Teachers Association Performance Competition. She has performed with the Fort Worth Symphony, Shreveport Symphony, Texarkana Symphony, South Arkansas Symphony, Las Colinas Symphony, Louisiana Philharmonic and Baton Rouge Symphony orchestras.

Goforth is a performer and teacher based in Lafayette, Louisiana. She is an active chamber and orchestral musician, performing in more than 50 events annually. She is the principal cellist of the Baton Rouge Symphony and is a frequent performer of chamber music with the Baton Rouge-based group Magnolia Strings. Goforth performs with the Acadiana Symphony Orchestra and the Lake Charles Symphony. She has worked as a recording artist for various groups, including the Grammy-nominated artist Marc Broussard and the Grammy-nominated group Bonsoir, Catin.

Hughes has distinguished herself in the field of piano performance and has given recitals across the U.S. and Europe. In May of 2013, she premiered the music of the Russian composer Vladimir Drozdoff at the St. Petersburg Conservatory. In addition to having an active performance life, Hughes has composed more than 80 works. She was a prize winner in the Madelyn Savarick Piano Competition and was chosen as the alternate winner in the senior state division of the Music Teachers National Associate Competition. In 2006, she was chosen to represent the U.S. as the International Music Laureate.