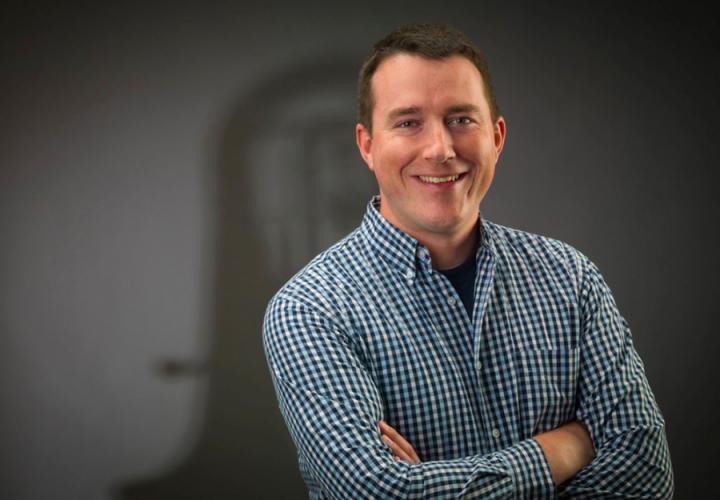 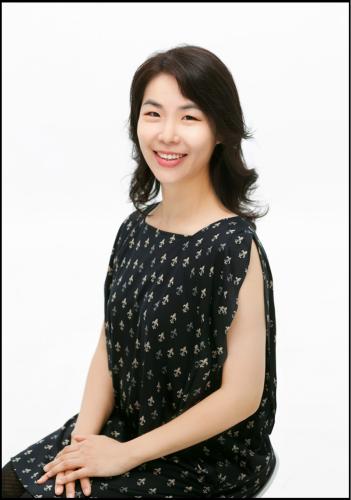 
NACOGDOCHES, Texas – Guest artists Dr. Matthew Shipes, tuba and euphonium, and Dr. Rajung Yang, piano, will present a recital at 7:30 p.m. Wednesday, Jan. 22, in the Music Recital Hall on the campus of Stephen F. Austin State University. Shipes and Yang will also present a master class to members of the SFA tuba-euphonium and piano studios.

Works to be performed include Concertino for tuba, Op. 77 by Jan Koetsier; Sonata for tuba and piano, Op. 34 by Trygve Madsen; Concertino for flute, Op. 107 by Cécile Chaminade; and “Pearls” by Roland Szentpáli.

A former member of the U.S. Air Force Band in Washington, D.C., Shipes is the assistant professor of low brass at San Angelo State University. Yang teaches at Baylor University and has won several awards such as the Bartok-Kabalevsky-Prokofiev Competition in Italy and William Byrd International Competition.

On tuba, Shipes will perform Madsen’s Sonata for Tuba and Piano, Op. 34.

“Set in three movements, the work features the vocal song-like quality of the tuba that surprises many first-time listeners,” said Dr. J.D. Salas, associate professor of tuba and euphonium studies at SFA. “On euphonium, he will perform Szentpali’s ‘Pearls’ – a musical tour de force in three movements which challenges both the soloist and collaborative pianist. Both of these works would be anchor pieces on any recital, but to have them performed on different instruments on the same recital will be a treat for any low brass enthusiast.”

In 2018, Shipes was awarded a grant to create the first-ever ASU Low Brass Festival, bringing 30 students from the region to learn from guest artists and perform in a featured ensemble concert. As a member of The United States Air Force Band, Shipes had many opportunities to perform for former President Obama and foreign leaders and for hundreds of ceremonies at Arlington National Cemetery. He is an associate editor for the International Tuba Euphonium Association’s quarterly journal, both writing articles for the journal and managing the Expert’s Excerpts recurring column.

Praised worldwide as one of the most versatile pianists of her generation, Yang has performed at New York’s Carnegie Hall, New York University, Kennedy Center in Washington, D.C., Hill Auditorium in Ann Arbor, Michigan, and major venues in Italy and France.