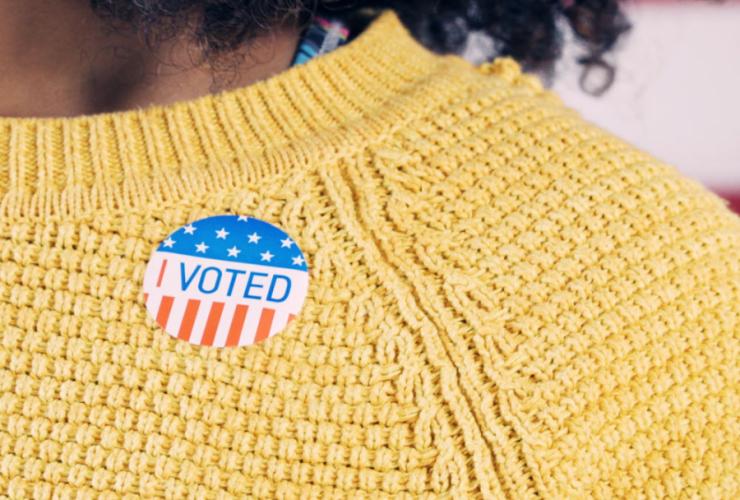 “We offer students a daily, nonpartisan way to register to vote,” said Dr. Adam Peck, assistant vice president for university affairs and dean of student affairs. “This is the second general election for which we’ve done the Lumberjacks Vote initiative, and it involves coordination of different voter registration efforts. We’ve worked with the local elections commissioner to train individuals in offices throughout campus to become deputy voter registrars. These areas display our Lumberjacks Vote logo.”

Faculty and staff across the campus have elected to be individually trained as voter registrars, but offices leading the charge include the Office of the Dean of Student Affairs, Orientation and Transition Programs and the Office of Multicultural Affairs.

Additionally, SFA’s Student Government Association will host a Voter Registration Day event Sept. 22 in the Baker Pattillo Student Center Plaza where they will be registering any interested voters throughout the day.

The initiative also was established to answer students’ frequently asked questions, such as their eligibility to vote locally.

The deadline to register to vote in person is Oct. 5. Organizers of and registrars affiliated with Lumberjacks Vote also will host an early voting location on campus. The early voting event will be open Monday through Friday from 9 a.m. to 5 p.m. Oct. 13 through 30 on the third floor of the Baker Pattillo Student Center in the Commons Room. Additionally, shuttles will be available to bring students to the polls on Election Day, Nov. 3.