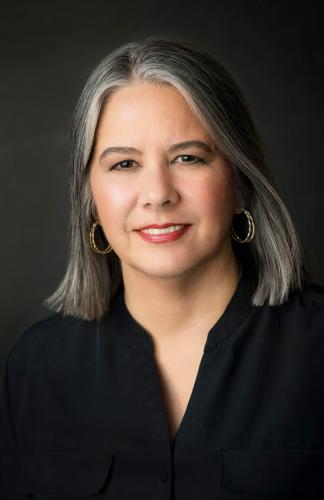 
NACOGDOCHES, Texas – Dr. Roberta Rust, professor and head of the piano department at the Lynn University Conservatory in Boca Raton, Florida, will present a guest recital at 7:30 p.m. Thursday, Jan. 23, in Cole Concert Hall on the campus of Stephen F. Austin State University.

“There is something here for everyone,” Parr said.

In May 2019, Rust’s new CD, “Direct Contact,” was released on Navona Records and has garnered enthusiastic reviews. The American Record Guide praised the recording as follows: “Rust is a virtuoso of the highest order and the best possible advocate for this music. She has masterly control of tone ... her technical control in difficult passage work is clean, the direction of each phrase clear and always musical. This is a memorable program.”

Her performance at SFA is a feature of the Friends of Music Concert Series. Tickets are $8 for adults, $6 for seniors and $3 for students and youth. For tickets or more information, call the SFA Fine Arts Box Office at (936) 468-6407 or visit www.finearts.sfasu.edu.