School of Music to present ‘What Is Truth: A Brass and Media Concert’ 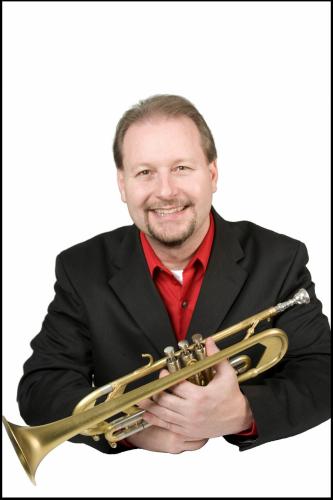 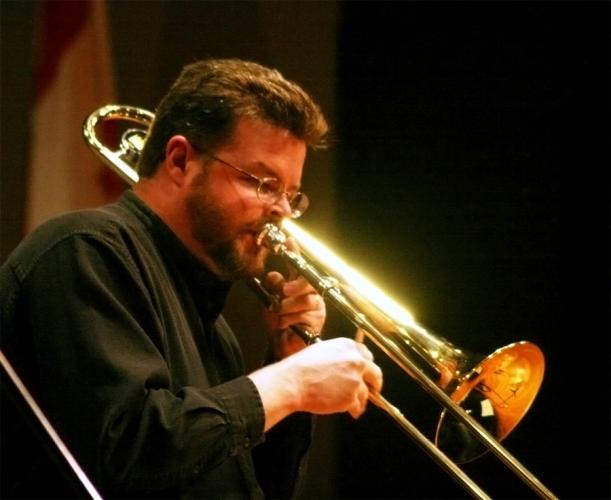 
NACOGDOCHES, Texas – The School of Music at Stephen F. Austin State University will present “What Is Truth: A Brass and Media Concert” at 7:30 p.m. Thursday, Jan. 23, in the Music Recital Hall on the SFA campus.

Performed by Dr. Ronnie Ingle, trumpet professor at the University of North Dakota, and Dr. Mike Hall, trombone professor at Old Dominion University, the concert is a thematic collaborative presentation with brass and multimedia asking through music “What is truth?” in today’s “post-truth culture,” according to the artists.

Ingle is an international trumpet soloist who has performed in Sweden, Australia, Canada, Brazil, China, Armenia and the U.S. He continues to appear as a resident guest artist and on distinguished artist series at numerous universities and institutions. Ingle has served as an adjudicator for the National Trumpet Competition and has judged numerous state, organizational and orchestra-sponsored competitions. He serves on the Editorial Review Board for the Journal of Research in Music Performance. His trumpet ensemble has performed in the live round of the National Trumpet Competition in four of the last six years and has performed at the International Trumpet Guild Conference in Sydney, Australia; Anaheim, California; and Minneapolis, Minnesota.

Hall serves as literature reviews editor for the International Trombone Association Journal and teaches jazz and orchestral trombone at the Virginia Governor’s School for the Arts. He previously served on the faculties of the University of Kansas and Eastern Michigan University.  Hall has performed as a featured soloist and in several chamber groups and orchestras throughout North and South America, Europe and China in a diverse range of genres and styles. He also has an extensive background in commercial music, backing entertainers, playing in large and small group jazz settings, and performing in theater and studio recording ensembles. His study of Baroque performance practice as applied to trombone has led to six solo recordings. “Music for a New Millennium,” new sonatas for trombone and piano, was released in 2015.