SFA Board of Regents elects officers 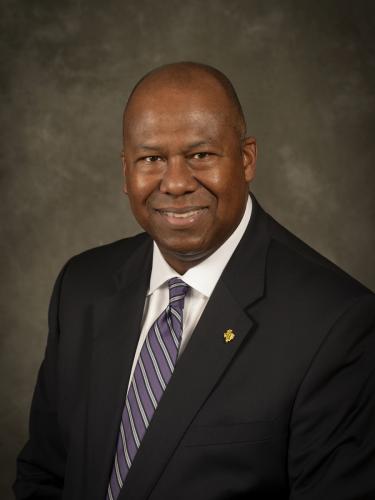 Alton Frailey of Katy was recently elected by members of the SFA Board of Regents to serve as chair of the board. 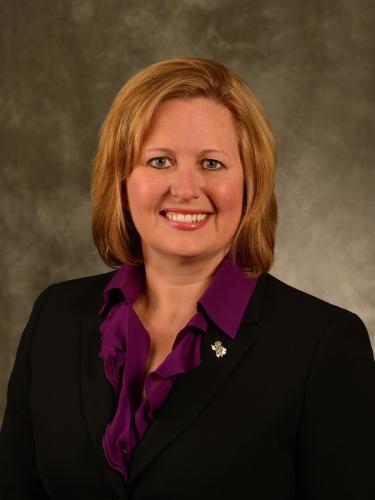 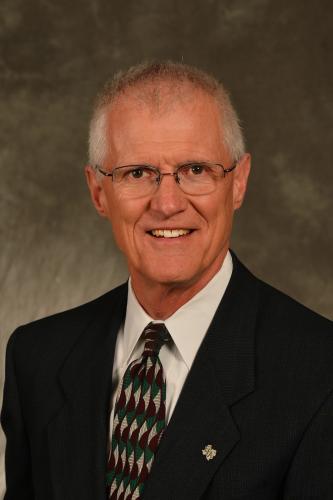 Tom Mason of Dallas was recently elected by members of the SFA Board of Regents to serve as secretary of the board.


The Stephen F. Austin State University Board of Regents elected officers during its January quarterly meeting.

Alton Frailey of Katy was elected by members of the board to serve as chair. He served for nine years as superintendent of Katy Independent School District and is currently serving as interim superintendent of the Nacogdoches Independent School District. He is president of Alton L. Frailey & Associates, a consulting firm specializing in leadership development, community engagement and executive coaching.

Karen Gantt of McKinney was elected vice chair of the board. An attorney and partner at McCraw Gantt, she is a member of the State Bar of Texas, Collin County Bar Association, Dallas Estate Planning Council and the North Texas Estate Planning Council. Gantt is a past president of the SFA Alumni Association Board of Directors, a former member of the SFA Alumni Foundation Board of Governors and an elder at Trinity Presbyterian Church of McKinney.

Gantt received a Bachelor of Arts in political science from SFA and was a member and chapter president of the Delta Delta Delta sorority. She earned a Juris Doctor from the University of Texas School of Law.

Tom Mason of Dallas was elected secretary of the board. Mason is an executive vice president and chief financial officer of Hillwood Development. He is a board member of Caruth Village Homeowners’ Association and a former member of the Urban Land Institute, the Real Estate Council and the Real Estate Financial Executives Association. He received an honorable discharge from the United States Army Reserves.

Mason received a Bachelor of Science in math and general business from SFA and was a member of Phi Delta Theta social fraternity, sophomore class president and was elected to Who’s Who Among American Colleges and Universities.

Dr. Scott Gordon, SFA president, said he looks forward to working with the new slate of elected board officers.

“The Board of Regents and the entire university are focused on student success, providing transformative learning experiences and increasing the educational attainment of citizens across the state of Texas,” Gordon said.

For more information about the members of SFA’s Board of Regents, visit sfasu.edu/regents.