SFA music faculty to present ‘The Songs of Daron Hagen’ 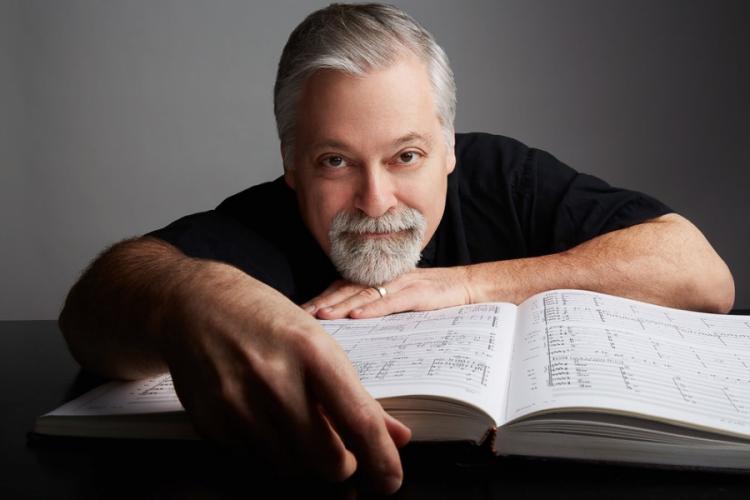 Works by composer Daron Hagen, pictured, will be featured in a recital at 7:30 p.m. Tuesday, Feb. 4, in Cole Concert Hall on the SFA campus. The concert will be presented by Dr. Ron Petti, director of collaborative piano for the School of Music, and members of the music voice faculty.


NACOGDOCHES, Texas – Members of the music faculty at Stephen F. Austin State University will highlight works by American composer Daron Hagen in a voice and piano recital at 7:30 p.m. Tuesday, Feb. 4, in Cole Concert Hall on the SFA campus.

Dr. Ron Petti, professor and director of collaborative piano for the School of Music, annually performs a concert with members of the voice faculty that features different composers’ music for voice and piano.

“This year’s composer is Daron Hagen, who has written more than 400 art songs, several operas and other works,” Petti said, adding that the NATS Journal of Singing calls him “the finest American composer of vocal music in his generation.”

“His songs are often very lush harmonically with Italianate vocal lines,” Petti said. “His compositional style is very appealing to a wide variety of listeners.”

Hagen began his education at the Curtis Institute of Music and was one of Pulitzer Prize-winning composer Ned Rorem’s first students. Hagen continued his studies at Juilliard under classical composer David Diamond and later studied with the acclaimed Leonard Bernstein. Hagen’s works have been premiered by the New York Philharmonic, The Philadelphia Orchestra and others. He recently completed a book, “Duet with the Past: A Composer’s Memoir.”

Hagen will be in attendance for the Feb. 4 concert and will also present vocal/collaborative piano and composition masterclasses with SFA music students. He will also do a dramatic reading from his memoirs at 6:30 p.m. prior to the concert.

“The Songs of Daron Hagen” recital is a feature of the School of Music’s Friends of Music Concert Series. Tickets are $8 for adults, $6 for seniors and $3 for students and youth. For tickets or more information, call the SFA Fine Arts Box Office at (936) 468-6407 or visit www.finearts.sfasu.edu.