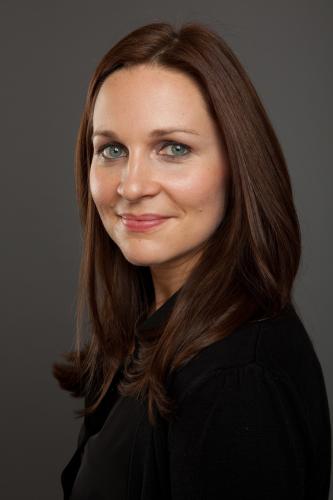 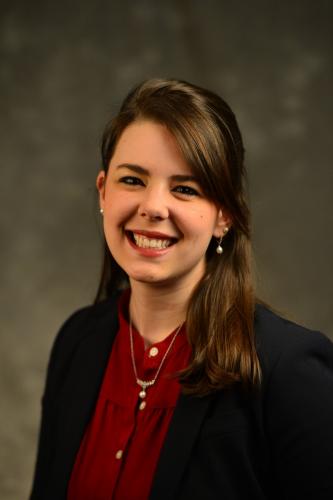 Coordinated by Dr. Abby Yeakle Held, oboe faculty in the School of Music, with Dr. Meridith Hite Estevez, adjunct professor of oboe at the University of Delaware, as clinician, the free all-day event for collegiate and pre-college oboists will include high school and university master classes, a reed-making session, an Oboe Band performance by participants and a recital that showcases Estevez.

Oboe Day is from 9:30 a.m. to 5 p.m. with the recital beginning at 4 p.m. in the Music Recital Hall. Admission is free. Participants may register by email: helday@sfasu.edu.

Featured works on the recital are inspired by works of art. Estevez will perform selections from Gilles Silvestrini’s “Six Études pour Hautbois,” which was inspired by impressionist paintings and artists. The Silvestrini etudes consist of six movements for unaccompanied oboe that can stand alone, be played in sets, or even performed in entirety, Held explained.

“The music for each movement was inspired by a different impressionist painting and musically depicts the imagery for the listener,” she said. “The Silvestrini is considered to be one of the most technically demanding works in the oboe’s repertoire.”

Estevez has performed and taught throughout North and South America, Asia and Europe. Currently on faculty at the University of Delaware, she is an active freelancer and sought-after recitalist. Orchestrally, she is the English hornist for the Chamber Orchestra of New York, and has also performed with PhillyPOPS, OperaDelaware, New York City’s Metropolitan Opera and the American Symphony as well as innovative shows with cutting-edge groups like Experiential Orchestra. Her worldwide education includes Cincinnati Conservatory of Music, Yale School of Music, Fulbright Scholar to Germany and The Juilliard School where she received her doctorate in oboe. As director of Lumina Arts Incubator, a ministry of Grace United Methodist Church in Wilmington, Delaware, Estevez works with artists of all disciplines who struggle with creative block and are interested in exploring the intersection between creativity and spirituality.