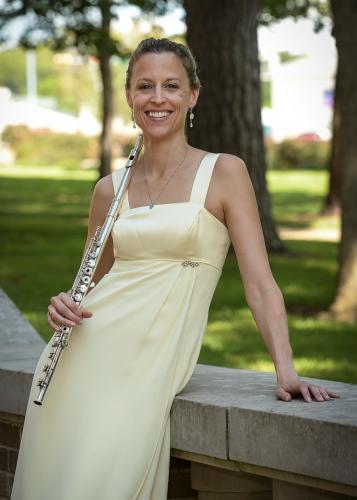 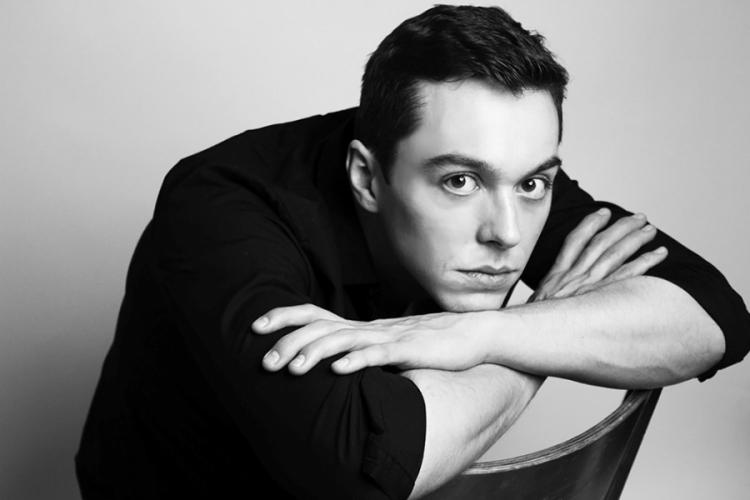 “The genesis of this concert stemmed from my wanting to play a concert with Thomas Nixon, who is newer to the School of Music (now in his second year) and is just a beautiful player,” Guenther said. “As we brainstormed some pieces we wanted to perform, the concept of literature-inspired music came together.”

The program includes Theobald Boehm’s arrangement of Franz Schubert’s Lied “Gute Nacht” (Good Night), which was written around 1870. The original lied (song) was written for baritone voice and piano in 1828 as part of the song cycle “Winterreise” (Winter Journey). The eighth notes in the opening of the piano part depict the tired footsteps of the protagonist, a man who is leaving his summertime love interest to roam and find the next, Guenther explained.

Also featured is Carl Reinecke’s “Sonata Undine,” op. 167, which is based on the German Romantic author Friedrich de La Motte Fouqué’s fairytale novella of the same name, in which a water sprite, Undine, marries a knight, Huldbrand, in order to gain a soul.

“The four movements of Reinecke’s sonata are very programmatic,” Guenther said. “The first movement is representative of water and all the power it holds. The second movement is Undine playfully splashing water, with a brief love theme in the middle. The third movement is the love song, this time with a very brief stormy section towards the end. The fourth and final movement represents all the passion and fury of a water nymph scorned, ending, finally, with the return of the love theme of the second movement as Undine’s spring embraces Huldbrand forever.”