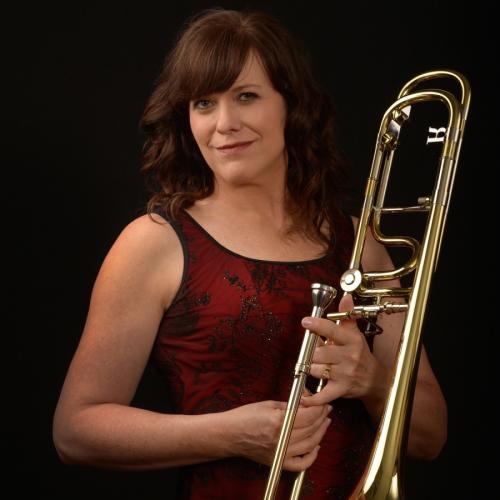 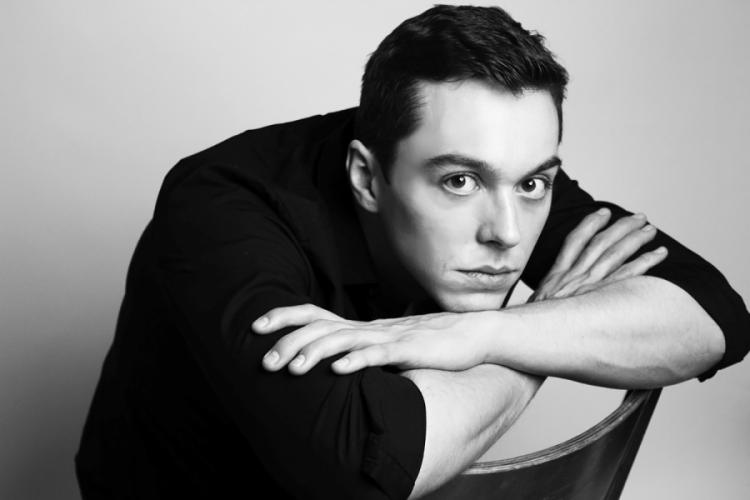 
NACOGDOCHES, Texas – A recital of new solo works for trombone and piano will be presented at 7:30 p.m. Thursday, Feb. 20, in Cole Concert Hall on the campus of Stephen F. Austin State University.

Dr. Deb Scott, professor of trombone in the SFA School of Music, and Dr. Thomas Nixon, SFA collaborative pianist, will perform works that were selected for performance last summer at the International Trombone Festival at Ball State University in Muncie, Indiana. Scott is the director of the ITF Composers Workshop and is in a unique position to help select current repertoire for the trombone.

For the ITF Composers Workshop, more than 60 new compositions were submitted for consideration. Five solos were selected by a panel of judges for performance at the conference. Scott performed one of the new solos at the conference and will perform it again on this recital. “The Scomorokhs” (A Tragicomic Scene) composed by Dmytro Malyi of Ukraine depicts traditional Russian street musicians.

“It is a highly energetic and entertaining piece that uses some unusual techniques on the trombone,” Scott said.

Lauren Bernofsky was one of the featured composers/artists/teachers for the 2019 ITF Composers Workshop. Her composition from 2018, “From a Mother’s Journal,” features movements written about different aspects of motherhood, including “Love Letter,” “A World of Worry,” “Bedtime Battle,” “Contentment” and “Little Imp.” Bernofsky’s music has been performed across the United States as well as internationally in major venues from New York City’s Carnegie Hall to Grieg Hall in Bergen, Norway.

A piece by another female composer not connected to last year’s workshop will be featured on the recital. Scott will perform the highly technical composition “A Dream of Fire” by Saksia Apon, arranger-in-residence for the Rotterdam Philharmonic Brass.