The show must go on! SFA play festival turns to YouTube format 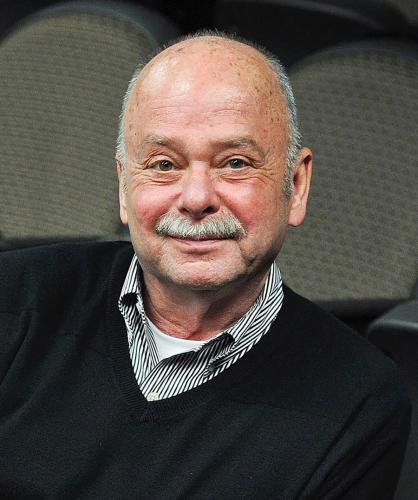 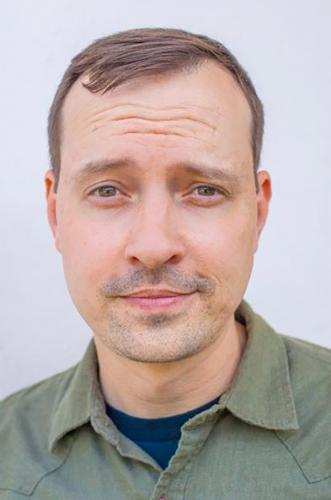 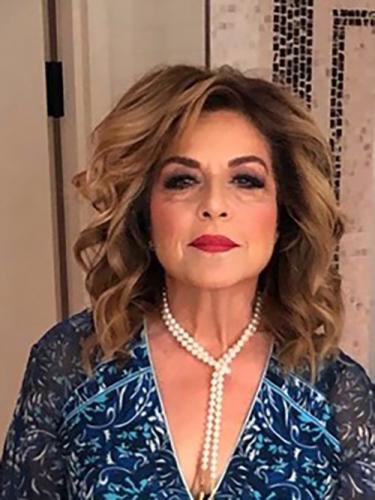 
NACOGDOCHES, Texas – With artists and performance groups worldwide looking at all forms of technology to make sure the show goes on, the Stephen F. Austin State University School of Theatre will present its biennial Festival of New American Plays virtually with a slightly altered schedule.

East Texans and audiences across the country can still be among the firsts to hear the newest works by three acclaimed playwrights through staged readings on the School of Theatre’s YouTube channel beginning April 22.

The biennial event showcases the work of some of the best playwrights in the nation in a festival during which each selected play is presented in staged readings by SFA theatre students, according to Jack Heifner, SFA School of Theatre’s playwright-in-residence, director of the festival and one of the featured authors.

The challenge this year, Heifner said, has been “to wrap our heads around the technology.” CC Conn, associate professor of theatre, has been busy learning the intricacies of Zoom and YouTube platforms and teaching herself how to livestream, with the help of Theunis Oliphant, technology coordinator in SFA’s Center for Teaching and Learning.

“In order to provide better stability to our performance, I have found myself doing many things to obtain and provide ethernet cables and adapters to students, as relying on Wi-Fi causes a lot of glitches in the video,” Conn said. “And we certainly do not want students to undertake expenses or risk going into the public to remedy this situation. So I have been ordering cables and adapters as needed and getting them mailed to the students as quickly as possible. But it has all been very challenging and exciting.”

And students are embracing the challenge, Heifner said.

“We have wonderful student actors scattered all over Texas, and we come together for rehearsals on Zoom,” he said. “It's been like having them back in the Fine Arts Building again. The challenges are enormous, especially with sound and Wi-Fi lags, but we are experimenting all the time.

“The Festival of New American Plays has been a highlight of our season every other year since 1998,” Heifner added. “The students are thrilled we are continuing the tradition. I have not heard one person complain. It's all about ‘let's do it.’”

Student leaders are Production Stage Manager Ash Whiting, Deer Park junior, and Assistant Director Gareth Phipps, Dallas senior, plus three stage managers. “The casts have been so eager, so happy to do this, so excited that they can act again this semester for an audience and also to do these wonderful new plays by Caroline Aaron and Matt Lyle,” Heifner said.

The festival will feature “The Curse of Plenty,” which is Heifner’s play that takes place at a dinner party where there’s only imaginary food and drink and two triangles of lovers competing for attention. Heifner describes it as “a chilling yet, at the same time, very funny view of our possible future – when greed, conspicuous consumption and human willfulness have, at last, plundered the planet and reduced the circumstances of human life to a subsistence level.”
Lyle’s “The Texas Devil” is an outrageous comedy about a small-town attorney, her football coach husband and her teenage son all trying to cope with instant celebrity, Sean Hannity, Fox News and a visiting Satanist.

Aaron’s “Such a Pretty Face” is a play about many types of women as they confront issues about their appearance, the ideas of “beauty” as shown in the media, and the constant bombardment of programs designed to make people lose weight, the playwright explains.

“The play is funny and touching in its examination of how we see ourselves, how we think others see us and how we want to be seen,” Heifner said.

Livestreams are at https://www.youtube.com/channel/UCeXFQChOdCd8zf094sQ0jXg with “Curse of Plenty at 6:30 p.m. Wednesday, April 22; “The Texas Devil” at 6:30 p.m. Thursday, April 23; and “Such a Pretty Face” at 6:30 p.m. Friday, April 24. The readings will be lightly edited then published on theatre’s YouTube channel April 27 through May 3. Matt Reynolds, assistant professor of lighting, sound and video design at the University of Alabama, is assisting Conn in creating the visual details of the edited videos. There will also be a live-streamed question-and-answer session with the playwrights at 2 p.m. Friday, April 24. The plays are recommended for mature audiences.

Heifner is the author of more than 30 plays and musicals produced in New York, Los Angeles and theatres around the world. He is best known for the play version of “Vanities,” which ran for five years in New York and became one of the longest-running plays in Off-Broadway history. His musicals include “Leader of the Pack” on Broadway and “Vanities - A New Musical” in New York and London. He has also worked in television and film.

Lyle’s plays have been produced across the U.S. His plays, “The Boxer,” “Hello Human Female,” “Barbecue Apocalypse” and “Big Scary Animals” all garnered DFW Theater Critics Forum Awards for "Outstanding New Play."  “Barbecue Apocalypse” was nominated for an American Theatre Critics Association Steinberg New Play Award. Lyle has been commissioned by Theatre Three, Dallas Theater Center and Audacity Theatre Lab. He is a member of the Dramatist Guild and the Playwright’s Center and was honored as the 2018 Distinguished Alumnus of the SFA School of Theatre. His work is published by Broadway Play Publishing.

Aaron made her debut in motion pictures with a small part in Robert Altman’s “Come Back to the 5 & Dime Jimmy Dean, Jimmy Dean” in 1982. Since, she has built her acting career as a character actress and has worked with some of cinema’s most significant directors, including Woody Allen and the late Mike Nichols. She has appeared in numerous TV series, among them “Madam Secretary,” “Grey’s Anatomy,“ Desperate Housewives,” “Modern Family” and “2 Broke Girls.” She had a recurring role in “The Young and the Restless” and appeared in movies “21 Jump Street” and “22 Jump Street,” “Our Family Wedding,” “Edward Scissorhands,” “Working Girl” and “Crimes and Misdemeanors,” among others. She stars on the hit series “The Marvelous Mrs. Maisel.”

“Caroline and Matt have been with us all the way,” Heifner said. “Whatever we've proposed, they are all for it. I only wish we could all be together in person. However, this is the next best thing, and we are giving it our best. I truly hope our friends who've supported the festival all these years will join us. The tradition continues, and the plays are wonderful, and so are the students.”

The plays are recommended for mature audiences. Visit the School of Theatre at theatre.sfasu.edu.