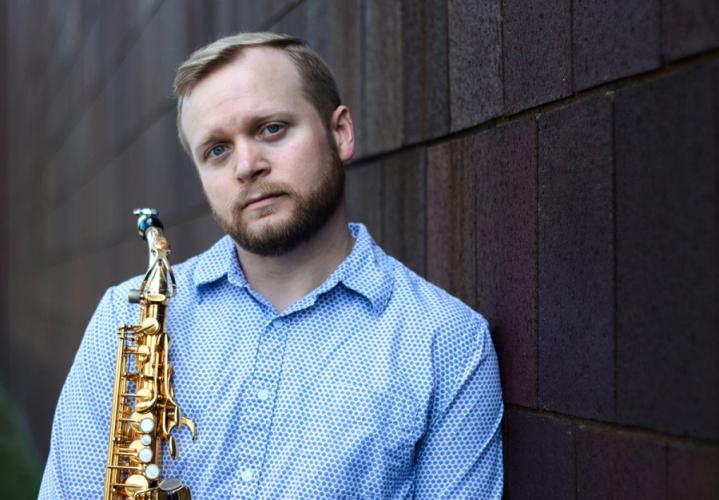 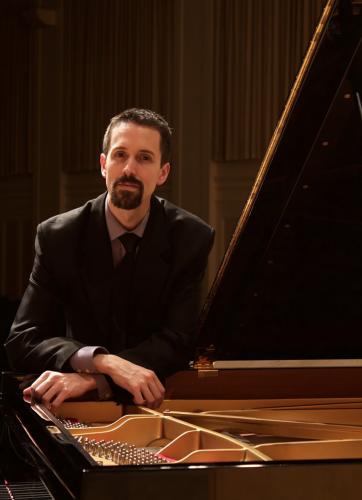 NACOGDOCHES, Texas – A faculty recital that reflects on life through folk music, nature and spiritual allegory will be presented by the School of Music at Stephen F. Austin State University.

Works on the program include “Fantaisie Pastorale Hongroise,” Op. 26 by Franz Doppler; “The Solitude of Stars” by Stacy Garrop; “Alma” by Tania León; Sonata for Alto Saxophone and Piano by David Maslanka; and “Danse Espagnole” by Manuel de Falla. Eason did the musical arrangements for the Doppler and León pieces.

“Fantaisie Pastorale Hongroise” was originally written for flute and piano and features Hungarian folk melodies and dances. “The musical lines are dripping with romanticism and theatricality, and the expressive nature of the piece fits the saxophone well,” Eason said.

Of “The Solitude of Stars,” Garrop writes about a residency at Ucross Foundation in Clearmont, Wyoming, where she experienced “isolated, wild country” and abundant wilderness and wildlife. While there, she composed “Postcards from Wyoming” to portray the most striking aspects of her residency. “‘The Solitude of Stars,’ the third and final movement of the original sextet, was inspired by the stunning nightly display of the heavens above,” she wrote. “Without city lights dimming the night sky, countless stars shone brightly over the vast expanse of the prairie."

León’s “Alma,” also originally written for flute and piano, is evocative of birds communicating through the forest. “Gentle, yet agile melodies sing through the dense canopy of the rainforest – at times playful, but sometimes warning of mother nature's dangers,” Eason said.

Maslanka’s Sonota for Alto Saxophone and Piano is the only piece on the program originally written for the saxophone. The 30-minute composition is a spiritual allegory of life and death, and the composer wrote that "each movement has a turbulent, eruptive quality that takes this music away from its historical models and makes it very much a music of our time."

Eason describes “Danse Espagnole” as “a vivacious showpiece” taken from the composer’s opera “La vida breve,” which translates to "Life is Short" or "The Brief Life.”

Concert admission is free. For additional information, contact the SFA School of Music at (936) 468-4602.