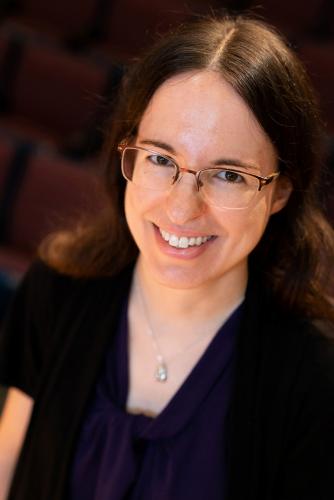 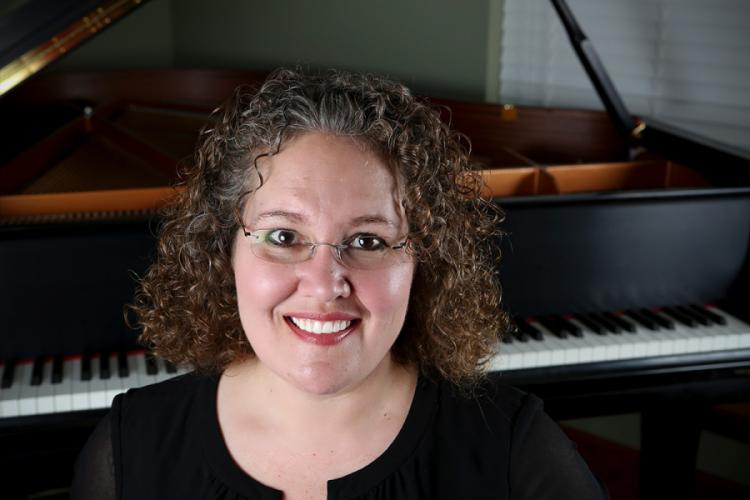 
NACOGDOCHES, Texas – Selected works for flute and piano by Eric Ewazen, Jake Heggie and Stephen Lias will be showcased in a recital at 7:30 p.m. Thursday, Oct. 7, at First Baptist Church, Nacogdoches.

“This recital features three multi-movement works for flute and piano from the 21st century,” according to Inman. “All three were composed within a few years of each other: 2003 to 2010.

“The Ewazen and the Lias are both three-movement sonatas that renew traditional formal conventions through a tonal but unmistakably modern harmonic vocabulary,” she said. “The Heggie embraces a four-movement form in which the gentle central movements are flanked by turbulent outer movements. Together, these three works showcase the lyrical side of contemporary composition.”

Inman describes Ewazen’s Sonata No. 1 for Flute and Piano as “combining stunning lyricism with exhilarating virtuosity.”

“The writing showcases the best qualities of both instruments for an effective duo that is as much fun to play as it is to hear,” she said.

Heggie’s “Fury of Light” was inspired by the Mary Oliver poem “Sunrise.”

“Her poem contrasts the intensity of a life rapidly burnt for a particular cause with the quieter happiness founded on treasuring events as frequent as the sunrise,” Inman said. “Heggie’s composition in turn ranges from howling aggression to lyric simplicity, subsiding into contentment for the unusually soft ending.”

The program includes Sonata for Flute and Piano by Stephen Lias, professor of composition at SFA. Inman described Lias as “a great composer, a fabulous colleague at SFA, and a treasured friend of both the performers. His sonata explores emotions ranging from exuberance to nostalgia to jocularity.”

Accompanist Cole received her bachelor’s degree in piano performance from SFA in 2006. In 2008, she was the first person to earn the university’s Master in Piano Performance and Accompanying.

Admission to the recital is free. First Baptist Church is located at 411 North St. The recital will be held in the sanctuary. Attendees are encouraged to park in the lot south of the building. For more information, contact the School of Music at (936) 468-4602.