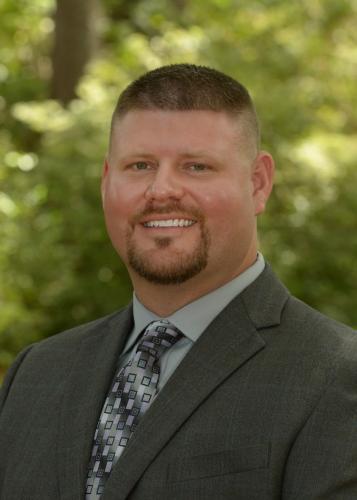 Mehaffey directs the SFA Swine Center located at the Walter C. Todd Agricultural Research Center and spoke about the importance of involving youth in agriculture through organizations such as the Four-H Club and National FFA Organization.

“I think it’s a huge step, especially in today’s world, to make sure we engage youth and let them know how important agriculture is,” Mehaffey said.

Although commercial swine production isn’t a top industry in Texas, the state is a national leader in producing quality pigs for livestock competitions.

Mehaffey said this is increasingly important as more students from urban areas pursue careers in agriculture.

“In any given year, anywhere from 50 to 60% of our freshman class is from urban areas,” Mehaffey said. “Being from those urban areas, they have little experience with FFA and 4-H programs, or animals aside from dogs and cats. This makes SFA’s agricultural resources, facilities and research centers invaluable.”