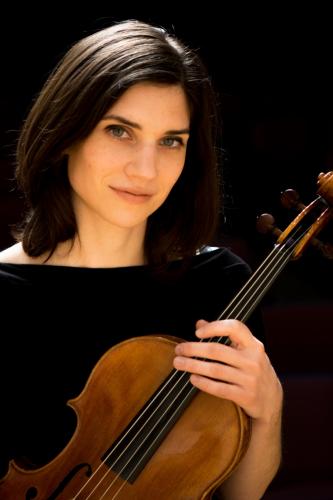 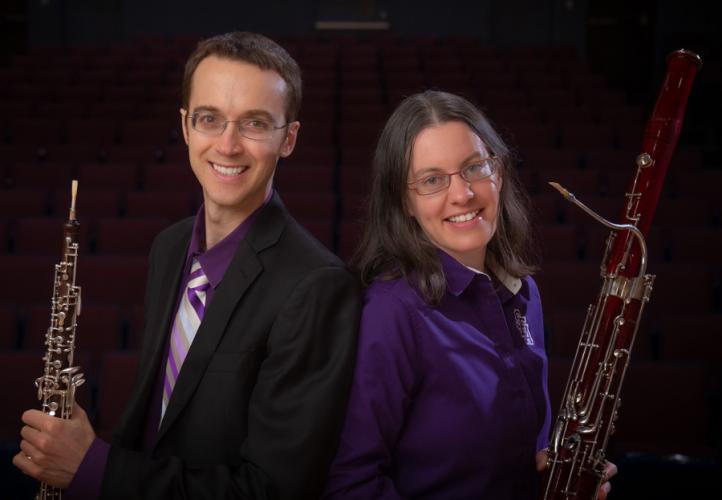 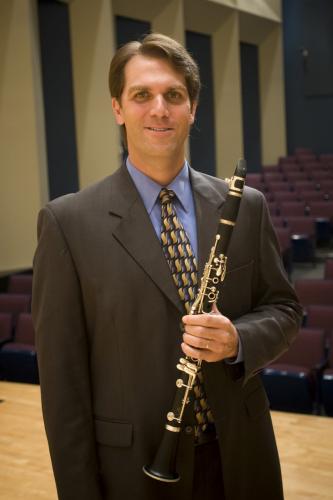 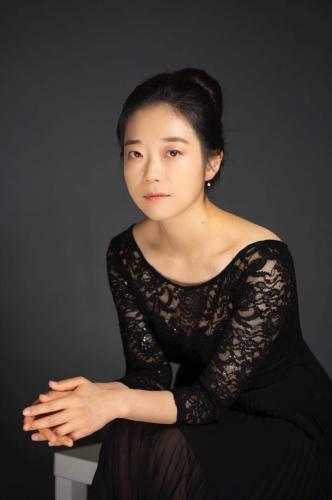 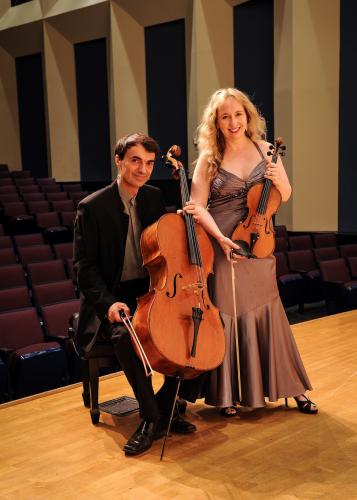 The Coleidoscope concert is part of a faculty chamber music series dedicated to performing music with various, often less standard, combinations of instruments and that explores a variety of genres and repertoire, according to Dr. Jennifer Dalmas, professor of violin at SFA.

“This October, we are happy to present an exciting and eclectic group of pieces, all written between the post WWII years of 1947 and 1950,” Dalmas said. “‘Coleidoscope”’is a play on words, referencing the different colors of the musical kaleidoscope and as a tribute to our dear patrons, the late Ed and Gwen Cole.”

“Concerto a Tre” by Ingolf Dahl was composed in 1947 (shortly after Dahl emigrated to the U.S.) and is a concertante trio for clarinet, violin and cello. “Written in one continuous movement with three sections, this work alternates between playful and lyrical characters, and ends with a fast, exciting coda,” Dalmas explained.

The Quartet for Bassoon and String Trio by American bassoonist and composer Bernard Garfield, written in 1950, is “a charming work” that has three contrasting movements, she said.

The final piece on the program, Quartet for Oboe, Violin, Cello and Piano, was written by Bohuslav Martinu, a Czech composer that also emigrated to the U.S. after WWII. “Also composed in 1947, this two-movement work is an attractive piece that utilizes neoclassical style and is considered one of his finest chamber works,” Dalmas said.