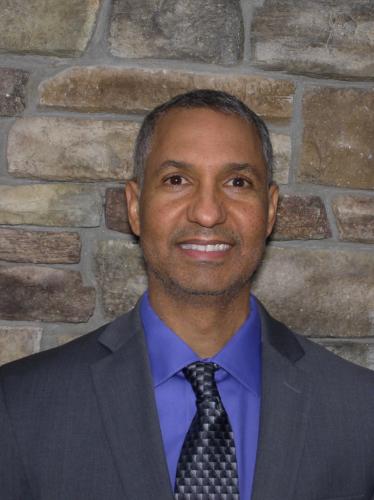 Dr. Lorenzo Smith will assume the role of provost and executive vice president on June 1.

“Dr. Smith is a visionary, proven leader with a passion for advancing student, staff and faculty success,” said Dr. Scott Gordon, SFA president. “He has thrived as a faculty member and as a dean, and we look forward to the leadership he will provide as provost and executive vice president at SFA.”

Prior to his service at Sacramento State, Smith was a faculty member at Oakland University from 2000 through 2011 and taught courses ranging from the mechanics of metal forming to the theory of plasticity. He served as associate dean from 2011 through 2014.

Under his leadership, four of the college’s programs advanced from unranked categories and are now highly ranked, and a multi-faceted student success center was created to facilitate academic advising, tutoring, student internships and career services. During the COVID crisis, Smith implemented the delivery of take-home learning kits to facilitate off-campus learning for students.

Smith has authored approximately 60 publications​ and secured $7 million in external funding to support his research and scholarly activity. Additionally, he collaborated with students, staff and faculty to create and execute two college-level strategic plans that led to successful fundraising efforts totaling $5.6 million for the institution.

In 2019, Smith became the founding chair of the CSU Engineering Deans Council, which was formed to advocate collectively for 20 engineering deans across the university system. That same year, he received the American Society of Civil Engineering – Sacramento Chapter Jonathan Burdette Brown Education Award.

He has served as president of the board of directors of the Oakland Youth Orchestra and the Sacramento Youth Symphony and has been a member of the Sacramento Black Chamber of Commerce and a Little League Baseball coach.

Smith will assume his role June 1 and will succeed the current provost, Dr. Steve Bullard, who recently announced his plans to retire from the university.