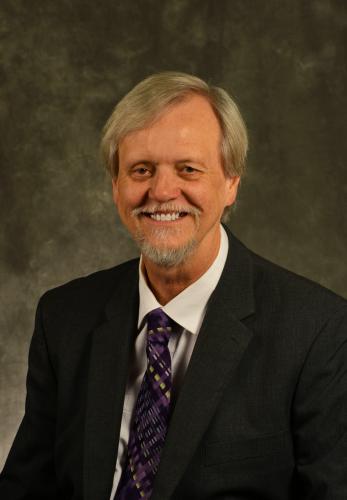 
An award-winning author and poet was approved to serve as interim dean of the College of Liberal and Applied Arts during a quarterly meeting of the Stephen F. Austin State University Board of Regents.

Dr. Mark Sanders, associate dean and professor of English, has received awards including the Western Heritage Award and the Poetry Nebraska Book Award. His poetry, fiction, creative nonfiction and literary criticism have been published in the U.S., Canada, Great Britain and Australia.

In addition to Sanders’ appointment as interim dean, regents approved the retirement of the previous dean of the college, Brian Murphy, as well as the appointments of Brandon Frye as vice president for student affairs and Graham Garner as chief marketing communications officer.

Regents approved the retirement of James Towns, a professor in the Department of Languages, Cultures and Communication, and named him professor emeritus in the College of Liberal and Applied Arts. Towns has served as an SFA faculty member since 1970 and has authored 18 books.

The retirement of Health Services Director Janice Ledet was among those approved, along with Jenny Henson, clinical lab scientist, and Charlene Honea, assistant to the director.