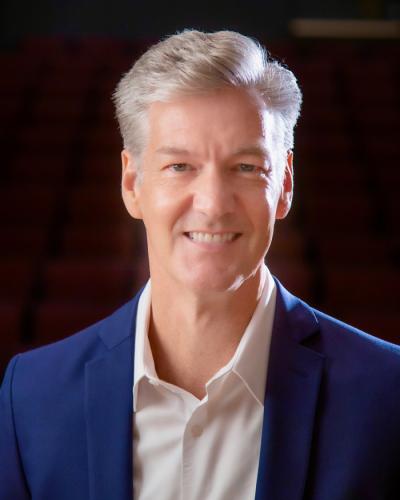 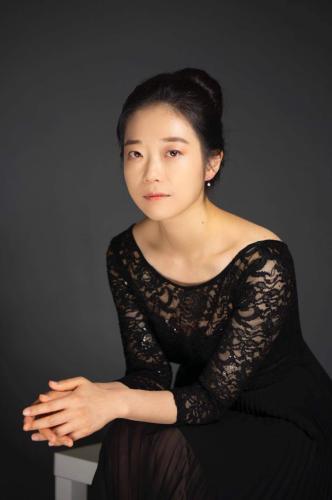 The program title emerged as LaGraff and Lee were choosing songs for a recruiting tour, so they continued with the theme for their recital. “It shouldn’t be surprising, given that these are two of life’s most powerful forces,” LaGraff said. “Naturally, they are going to find their way into the work of poets and then composers.”

Among the works to be performed, “Let Us Garlands Bring” by Gerald Finzi is a setting of poems by Shakespeare.

“Both themes emerge in this work, sometimes intertwining within a single song,” LaGraff explained. “Dark, somber pieces are juxtaposed with light, merry ones. I performed this set on my first doctoral recital almost 20 years ago and have been longing to do it again. Dr. Lee loves Finzi, so it was an easy choice.”

LaGraff’s wife, Kimberly, a mezzo soprano, is featured in “The Gift of Love,” arranged by Hal Hopson. The work uses the familiar text from 1 Corinthians 13, often referred to as the “love chapter” of the Bible.

“It’s a simple setting of a popular folk tune that I’ve performed many times with my wife,” LaGraff said. “We had it sung at our wedding, and it has been a favorite of ours for many years.”

The final set includes three of Franz Schubert’s dark masterpieces. “Death and the Maiden” is a conversation between a young woman and Death, who has come to claim her. She protests, but Death insists that he is her friend and she will sleep soundly in his arms. “Der Doppelgänger (The Double)” comes from Schubert’s brooding masterpiece “Winterreise (Winter Journey).”  In it, a man visits the home of his former love, but she has long since moved away. He sees his own face reflected in the window, and he is startled by the image looking back at him. LaGraff describes the closing piece, “Erlkönig,” as “a tour-de-force for the pianist that almost sounds easy when Dr. Lee plays it.”

“The poem is based on the Germanic legend of the Erlking, a sinister elf who stalks children in the woods,” he said. “A father and son have a life-and-death encounter with the monster as they ride home. The pounding hoofbeats in the piano set the scene, and the tension builds as the story unfolds, the music changing subtly with the entrance of each character. In the final measures, the father and son make a desperate dash for home, but will they arrive safely?”