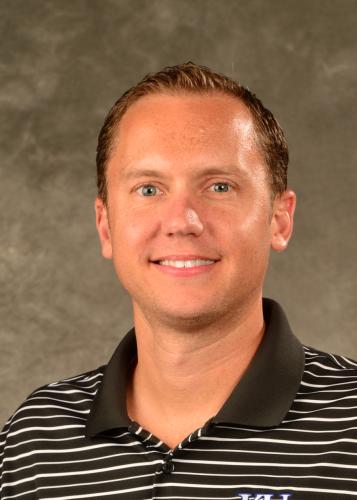 The talk will explore a comparison of Julius Caesar, the famed military and political leader of ancient Rome, and George Washington, United States military officer and first U.S. president.

According to Poston, the parallels to be discussed between Caesar and Washington are as soldiers, politicians and kings — or more accurately their relationship with the idea of kingship and monarchy. He’ll discuss the fall of the Roman Republic, the rise of the American republic and why one failed while the other succeeded.

“I hope attendees at this presentation will gain a deeper understanding of the fascinating parallels between Caesar and Washington and the two republics generally,” Poston said.

The talk is based on a collaborative book co-authored by Poston and Dr. Karl Baughman, associate professor of history at Prairie View A&M University, titled “Parallel Lives: Romans and the American Founders.”

Published in June 2021, the book compares the most famous and prominent members of the last generation of the Roman Republic with the most famous members of the founding of the American republic. The book demonstrates the humanity of heroes and villains from differing times and places through their often idiosyncratic similarities and differences.

Poston, who is in his 10th year at SFA, has published one other book, “James Monroe: Republican Champion,” and is in the process of publishing another book titled “Founders’ Curse,” which is currently under review. Poston hopes it will be published in 2023.

For more information about the presentation or to obtain Zoom credentials, contact Dr. Hunter Hampton at hamptonh@sfasu.edu. To learn more about SFA's Department of History, visit sfasu.edu/history.