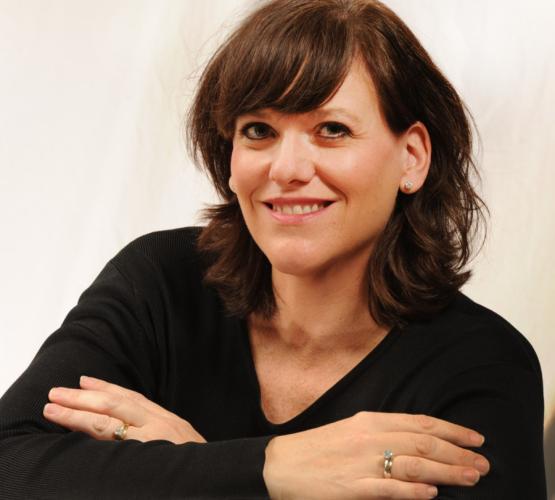 
NACOGDOCHES, Texas – The Swingin’ Axes and Swingin’ Aces jazz bands at Stephen F. Austin State University will return from performances at the Wichita Jazz Festival on Saturday, April 23, to present their final concert of the academic year at 7:30 that night in Cole Concert Hall on the SFA campus.

The night’s performance will also be the “Last Call” for Dr. Deb Scott as director of the Swingin’ Axes. Scott has decided to step down from leading the Axes to focus more on teaching and performing as professor of trombone at SFA.

The Axes’ trombone section along with Scott will be featured in a performance of “Trombone Institute of Technology” by Michael Davis. The Axes will also perform “Big Al Meets the Barnyard Gals” by Dan Gailey; “Sweet Georgia Brown” arranged by Sammy Nestico; “Knives Out” by Radiohead and arranged by Dan Gailey; “Groovin’ Hard” by Don Menza; and “A Game of Inches” by Gordon Goodwin.

The Swingin’ Aces, under the direction of Dr. J.D. Salas, will perform “Just Friends” by John Klenner, arranged by Joe Jackson; “Deacon Blues” by Walter Becker and Donald Fagen, arranged by Gary Anderson; “Satin Doll” by Billy Strayhorn and Duke Ellington, arranged by Sammy Nestico; and “Clean It Up!” by Jay Chattaway.

Directing jazz bands for 30 years, Scott was the first woman in Texas to direct a university jazz band. She arrived at SFA in August 2000 and soon after started SFA’s second jazz band, the Swingin’ Aces, directing it until 2016 when she took over as the director of the first jazz band, the Swingin’ Axes, at which time she also became the director of jazz at the university. Under her leadership, the Swingin’ Axes toured and performed in Houston, Dallas and throughout East Texas as the featured band at jazz festivals and venues such as Saint Arnold’s Brewery. Additionally, the two jazz bands began performing at more local venues including the Fredonia Brewery and Lugnutz. In 2020, SFA’s jazz area also added its first minor in jazz studies.

Recently, Scott was the invited director and clinician of the Texas Community College All-State Jazz Band held at TMEA in San Antonio, an honor she has received twice. She has also been the invited director and clinician for at least 25 all-region jazz bands in the state of Texas. She has composed and published more than 20 jazz audition etudes for high school trombonists auditioning for Texas’ all-state jazz band.

Prior to coming to SFA, Scott directed the Wharton County Junior College jazz band for seven years. That band performed in New Orleans, Galveston and at the Wichita Jazz Festival. She was also a professional trombonist in Houston from 1991 to 2000 where she was lead trombone with the Ronnie Renfrow Big Band, playing about 1,000 performances and backing such artists as Kay Starr, the Mills Brothers and the Ink Spots. The first time Scott visited Nacogdoches was to perform with this band at SFA’s Annual Gala.

At the University of Northern Colorado in Greeley, Colorado, Scott was a jazz teaching assistant while obtaining her master’s degree and conducted the fourth jazz lab band.