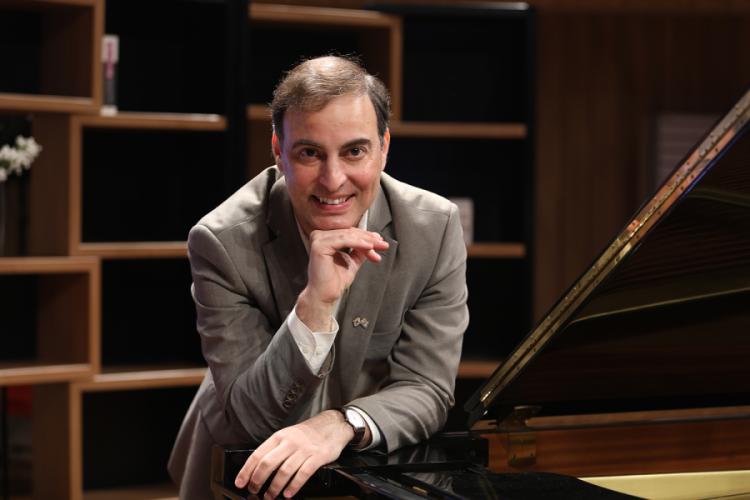 Acclaimed for his deeply intelligent interpretations, technique and tone, Reichert won the bronze medal at the 10th Van Cliburn International Piano Competition in 1997, after having won several major competitions in Japan, Korea, France and Germany. His accomplishments brought him numerous concert engagements in the Far East, the United States, South Africa, Europe and Israel where he has been earning praise for more than 25 years.

In addition to his busy concert career, Reichert is a sought-after teacher who is frequently invited to conduct master classes in Japan, China, Korea, South Africa, France, Israel and the United States. He will conduct a master classes for SFA piano students from 10 to 11:30 .m. Thursday, Jan. 12, in Cole Concert Hall.

He is a regular guest faculty member at the prestigious Tel Hai Master Classes in Israel, and he is currently a professor of piano at Seoul National University, College of Music, where his students won numerous local and international awards. A Steinway artist, he studied at the Rubin Academy of Music, Tel Aviv.