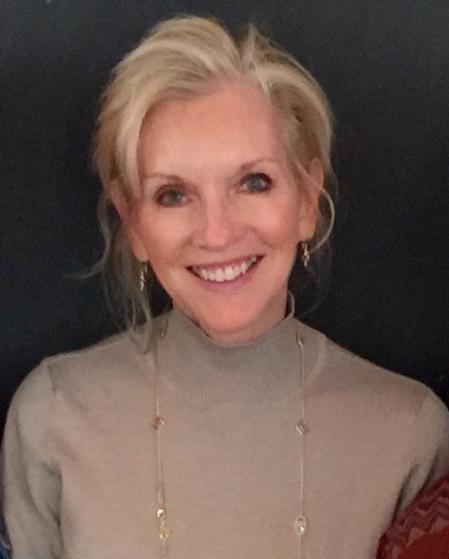 
NACOGDOCHES, Texas — Stephen F. Austin State University alumna Janet Brenner Hoover has always had a passion for education, and now she has been given the opportunity to leave her educational mark on the world in a big way.

“It’s exciting and hard to believe. I want to pinch myself. I’m thinking, ‘Is this really happening to me?’” Hoover said. “It’s very humbling and an honor that the district thinks enough of me to do this.”

After graduating from Cy-Fair High School, Hoover attended college in Austin. She received her bachelor’s degree and began teaching in the CFISD in 1974 as a special and general education teacher at Post Elementary School.

“I always wanted to work with special needs children,” Hoover said. “I saw a need to support those children, and I wanted to be a voice for them in the education system.”

While teaching, she began her studies at SFA working toward a Master of Education. She remembers taking field experience courses, attending night classes and visiting SFA on the weekends to complete the degree. She graduated from the university in 1977.

“Recognizing influential educators is a time-honored practice, and there’s nothing like the pride I feel when an alumni is recognized in this way,” Abbott said. “Knowing Ms. Hoover received her educator preparation/educational leadership grounding at SFA reinforces the belief faculty members within the college hold, which is the intensity and rigor of our programs through the years has contributed to excellence in educational practice across Texas.”

Hoover opened Gleason Elementary School, where she worked for three years before moving into the role of assistant superintendent for elementary administration at the Instructional Support Center.

“With each job, you affect different people on a different level. When I was a teacher, I was interacting with children daily. As assistant principal and principal, I worked more with adults and trained them to work with children,” Hoover said. “When you become a principal, you feel like a rock star. You have to be a good role model and use your experiences to give parents and teachers the tools to be successful. I was blessed to work in an incredible district with teachers and parents who also were incredible.”

Although she retired in 2010, Hoover continues to be involved with the district through coaching new principals.

“It feels like I’m still contributing. I like the challenge of being in the school building and all the dynamics that go on every day,” Hoover said. “Every time you think you’ve seen it all, something pops up, and you have to work it out. I enjoy all the new experiences.”

Hoover is the sister-in-law of James and Margaret Perkins. SFA’s James I. Perkins College of Education was named in Perkins’ honor in 2007.