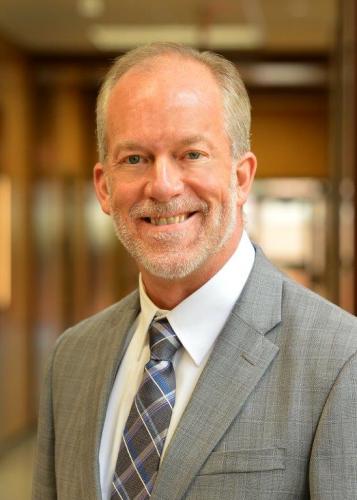 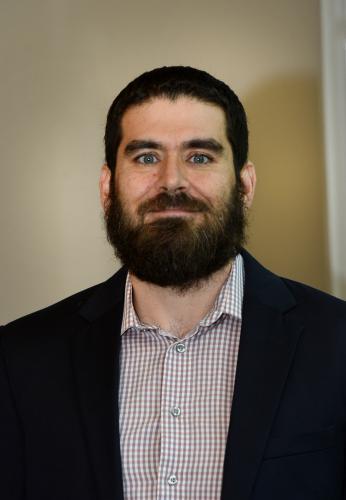 
NACOGDOCHES, Texas — A research article co-authored by a pair of professors in the Stephen F. Austin State University Rusche College of Business is featured in the latest edition of the prestigious University of Pennsylvania Journal of Business Law, an Ivy League publication that’s read around the world.

Dr. Justin Blount and Dr. Stephen Shrewsbury, both in the Department of Business Communication and Legal Studies, posit that poor corporate behavior – sexual harassment, insider trading, securities fraud and price collusion – is difficult to punish with the patchwork mechanisms of governance and compliance currently in place.

Corporate self-regulation of its own ethics is clearly not working well. A federal Office of Corporate Ethics is needed so that the ethical behavior of CEOs and corporate officers at publicly held companies can be more effectively monitored and individuals held personally accountable for ethical violations.

The paper, “The U.S. Office of Corporate Ethics: Enhancing Officer and Director Accountability in Publicly Held Corporations,” represents months of collaboration between Blount and Shrewsbury. And with its publication in a scholarly journal that’s had nearly 80,000 downloads in the past year alone, it has a chance to be cited by other academics – and even read by an important lawmaker with an office in Washington.

“I’m hoping that someone who makes policy picks it up,” Blount said. “You hope someone reads it and finds interest in it.”

From the outset, Shrewsbury’s intent was clear.

“When I write a paper, I do it to effect change,” he said.

Shrewsbury said that the paper will probably not be well received by some, as it will likely be seen – and wrongly so – as a push for big-government oversight of the freewheeling world of capitalism, a world that, Blount and Shrewsbury admit, requires aggressive risk-taking that can oftentimes skirt the line between right and wrong. But if it engenders opposition, it would be a good thing.

“I hope it is criticized because that always generates further discussion,” Shrewsbury said.

Within the passages of the article itself, Blount and Shrewsbury anticipate the headwinds the argument is bound to face and acknowledge the fortitude it would take to create policy out of their research.

“It is always easier to continue the status quo,” they write. “There is little doubt this proposal will be met with resistance. Substantial political will is going to be necessary.”

Blount, who has a research interest in corporate governance, did the heavy lifting on the securities side of the paper, while Shrewsbury, who had a 30-year legal career in the Air Force, addressed the ethics end. The paper proposes a U.S. Office of Corporate Ethics, modeled after the Office of Government Ethics, which exists to train, oversee and regulate ethics within the executive branch. It’s conceived as a self-funded, nonpartisan agency with ethics advisors appointed within publicly held corporations.

Their article appears in Volume 22, Issue 4 of the journal. With the ethics paper behind them, both Blount and Shrewsbury are focused on their next projects.

Blount plans to next look at the U.S. Supreme Court’s decision on Bostock v. Clayton County, Georgia, in which the court ruled 6-3 that an employer cannot fire someone for being gay or transgender. Doing so violates Title VII of the Civil Rights Act of 1964, which outlawed workplace discrimination on the basis of race, color, religion, sex or national origin. Blount will focus on how the ruling could affect dress codes and appearance standards in the workplace.

Making the case will take plenty of effort, but it’s all part of Blount’s academic life.

“I publish more than I have to because I enjoy it,” he said.

Shrewsbury will research legal issues involved with dealing with intense wildfires that have broken out over the last decade, one of which was burning out of control near Glenwood Springs, Colorado, in late August. According to the National Interagency Fire Center, since 2009 there have been an average of nearly 70,000 wildfires per year that burn about 7 million acres. These fires are difficult to contain and have caused an untold amount of problems. Shrewsbury’s research will review the hodgepodge approaches to the problem and consider the creation of a national firefighting service.

While it might seem like an enormous pivot from corporate ethics to wildfires, for Shrewsbury it’s more about the scope of an idea, and what captures his attention, than it is about the consistency of the topic.

“I’m a big picture guy, and I like to lay out big concepts,” he said.