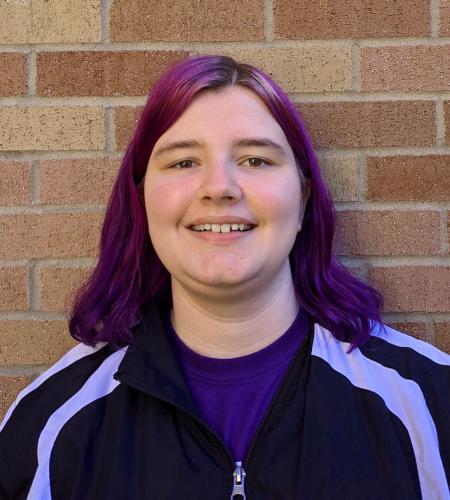 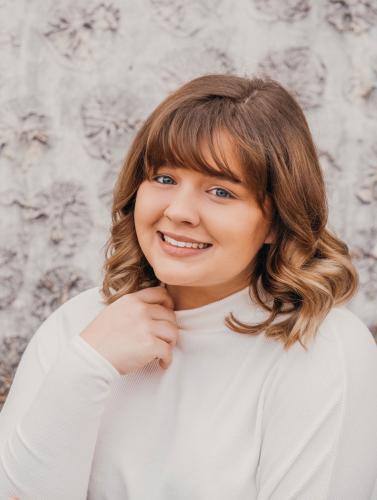 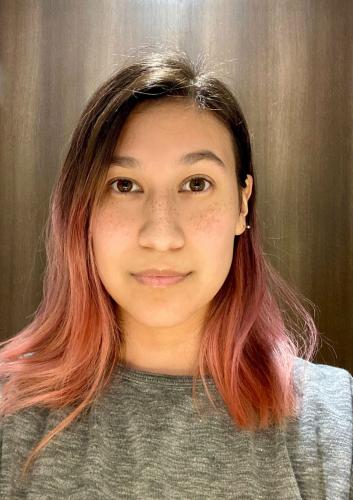 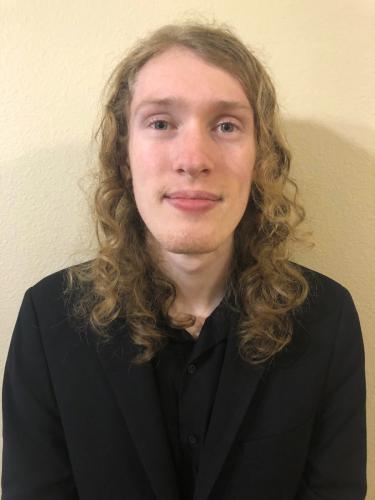 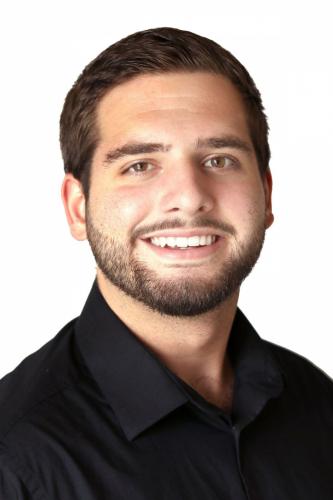 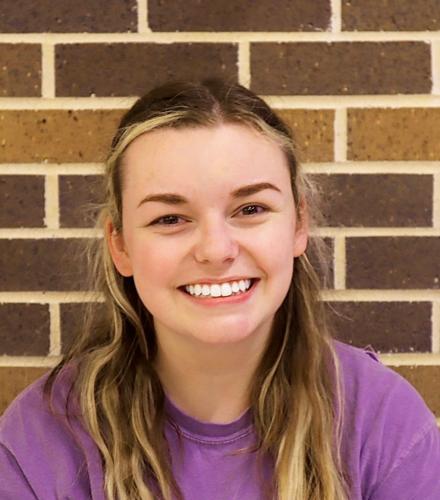 
The Stephen F. Austin State University College of Fine Arts Dean’s Circle will recognize six exceptional students during the presentation of the annual Dean’s Awards at 5:30 p.m. Friday, April 9, in Kennedy Auditorium on the SFA campus.

Award recipients are selected annually by the faculty of their respective schools on the basis of their potential to further develop their artistic goals and serve as role models, according to Dr. A.C. “Buddy” Himes, College of Fine Arts dean. The Dean’s Awards not only recognize the recipients for what they have already accomplished, but the awards are also designed to inspire them to reach deep from within to aspire to a higher level of excellence, Himes said. The awards were established by the Dean’s Circle, an external support organization of community members founded in 2008 and “dedicated, in part, to nurturing potential young artists within the College of Fine Arts,” Himes said.

Past Dean’s Award recipients have gone on to have successful careers in the arts.

“Transformational is a word sometimes overused these days,” Himes said, “but, there is no better word to describe the Dean’s Awards. These students come to us often being the first from their family to attend college, and sometimes not even sure they made the right career choice. But, they leave us transformed into confident young men and women, ready to assume leadership roles in their chosen disciplines. It is very rewarding for me to see them achieving success on a national level years after they received the award.”

Mercer will receive the John N. and Margaret Staley Scholarship in Fine Arts. During her time at SFA she has performed with the Symphonic Band, Wind Symphony, Lumberjack Marching Band, Trombone Choir, Swingin' Aces Jazz Band and PURPertual Motion Winter Guard. She currently leads SFA's first ever female trombone quartet. She is also serving her second term as the treasurer for Phi Rho Psi, a color guard sorority founded at SFA. She is the recipient of the Paul Stroud Memorial Band Scholarship for the current academic year. She has received the Academic Excellence award and has been on the Dean's and President's lists since her first semester at SFA. Upon graduation, she intends to either attend graduate school or start her teaching career.

Hart will receive the Ruth Buzzi Honorary Dean’s Award in Filmmaking. She currently works for the SFA Athletics Creative Media Team specializing in videography and editing. Kiersten’s love for videography began at a young age. In high school she participated in SkillsUSA and earned state competition rights for four years, earning third place in TV Production. Her short film entries were chosen twice for the New York High School Film Festival. Since coming to SFA, Kiersten has produced videos for programs across campus while serving as the Creative Director for Student Activities Association. As a freelance photographer and film producer, she has created content for athletes, the equine community, sororities at SFA and University of Texas at Arlington and weddings. Kiersten is pursuing a bachelor’s degree at SFA and was named to President’s List for fall 2020. She aspires to be a creative video producer for a college or professional sports team. She would also like to continue building her own business as a freelance creator.

Flores will receive the Ed and Gwen Cole Memorial Dean’s Award in Art. Since transferring to SFA from Wharton County Junior College, she has maintained a 4.0 GPA, earning a place on the President’s List for three semesters. In her first semester at SFA, she participated in printing, organizing and distributing T-shirts for high school students during SFA School of Art’s annual Art Day. She is a member of the SFA Art Alliance and is working on organizing this year’s Spring Show for the School of Art. She is among a group of SFA art students who are painting murals in dorms on campus. She is vice president of one of SFA’s cultural clubs in which members watch and analyze movies from other countries in an effort to educate themselves on culture and history.

Grant will receive the Dean’s Circle Dean’s Award in Music. Studying trombone under Dr. Deb Scott, he has been a member of many music ensembles at SFA including Wind Ensemble, The Swingin’ Axes jazz band, trombone choir and Lumberjack Marching Band. Since coming to SFA, he has expanded his musical skills by learning the bass trombone, which he currently plays in Wind Ensemble and the Swingin’ Axes. He has been a member of the President’s List every semester and currently maintains a 4.0 GPA. He received the Pi Kappa Lambda Scholarship as a sophomore for outstanding grades and has also received the Dirk Wheeler Memorial Music Education Scholarship and the Perry and Martha Brittain music scholarship. He has given private lessons throughout his time in college with his students making the TMEA All-Region Band. Upon graduating, he hopes to attend graduate school and continue his learning and musical growth.

Sellers will receive the Dr. Robert G. Sidnell Memorial Dean’s Award in Music Education. During his time here, he has maintained a 4.0 GPA and received the Pi Kappa Lambda award for Sophomore with the Highest GPA. He has been an auditioned member of the SFA Men’s Choir, Chamber Choir and the A Cappella Choir, for which he is the tenor section leader. He has performed with the SFA Opera in “The Pirates of Penzance” and had a lead role as Eisenstein in the School of Music’s production of “Die Fledermaus.” He has been the historian and is currently the president of Phi Mu Alpha Sinfonia Fraternity, and he is currently the treasurer for the SFA student chapter of the Texas Choral Directors Association.

Lesseig, a junior from New Braunfels pursuing a Bachelor of Arts degree in theatre with an emphasis on acting and directing and a minor in filmmaking, will receive the George and Peggy Schmidbauer Dean's Award in Theatre. Upon transferring to SFA from the University of Oklahoma, Kelsey has acted in several Mainstage productions, including “The Wolves,” “Curse of Plenty” (as part of the biennial Festival of New American Plays), “Rideshare/Overshare” and, most recently, “The Maids.” She worked on the paint crew for “Titus Andronicus” and the floor-run crew for “Pride & Prejudice.” In addition to performing in stage productions, Kelsey is the historian of Speak Up, SFA’s devised theatre troupe, and has competed with the group for the Kennedy Center American College Theatre Festival. She is a member and vice president-elect of the Beta Phi cast of Alpha Psi Omega, the National Theatre Honor Society. She is a student mentor in the School of Theatre Peer Mentor program.