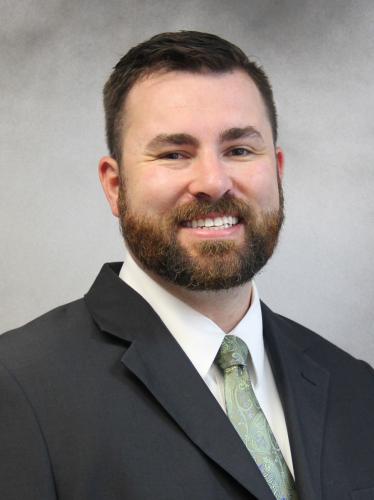 Graham Garner currently serves as chief officer for communications, marketing and external relations at The State University of New York in Morrisville, located 30 miles southeast of Syracuse. He developed and launched the institution’s first-ever major market research project and led the subsequent brand revitalization. He also initiated and managed strategy and tactics for digital advertising and social media campaigns.

“Graham Garner is known among higher education leaders for building a brand based on the perspective of education as a public good that can benefit from private enterprise as it brings value to individuals, communities and industries,” Gordon said. “He is well-respected for his ability to see trends on the horizon and to lead organizational change that benefits the entire institution.”

Gordon said the chief marketing communication officer role was created to replace the marketing efforts led by the Carlberg Agency, based in Houston, since 2013.

Prior to his employment with SUNY, Garner was a reporter for the Idaho State Journal and won an Idaho Press Club award for coverage of gubernatorial candidates. He went on to work in alumni relations for Idaho State University, where he was promoted to director of alumni relations before also heading offices of development, web communications and university relations.  He later led marketing efforts at Wartburg College in Iowa for five years, including serving as vice president for marketing and communications.

"I am honored and excited to join SFA's leadership and communications teams and expand on the successes the institution has earned," Garner said. "The diversity of experiences and perspectives at SFA is rich, and I believe there are great opportunities ahead to share those stories as part of a larger effort to expand and elevate the university's reputation."

Garner holds a bachelor’s degree in political science and a Master of Public Administration degree and completed coursework for a Doctor of Education in higher education leadership from Idaho State University.

As the chief marketing communications officer, Garner will be responsible for significantly enhancing the university’s visibility and increasing awareness and understanding of its mission, vision and academic programs.