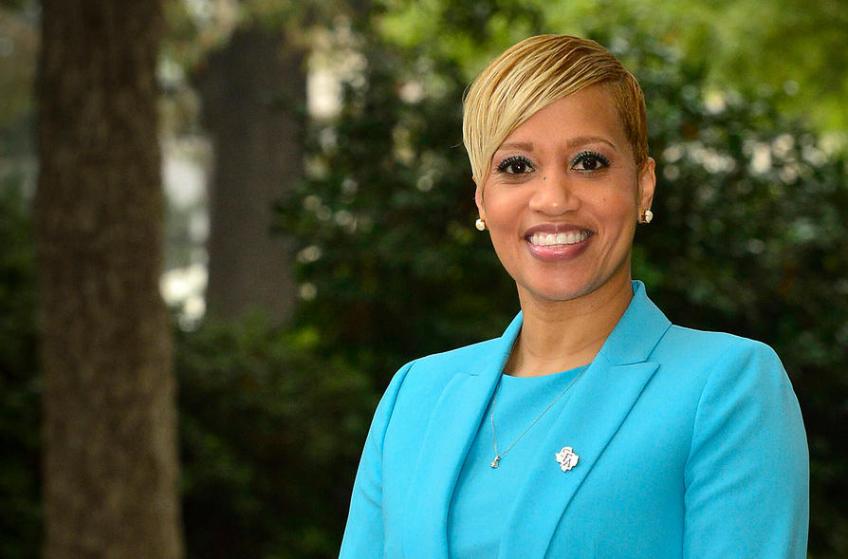 What drew you to the higher education world?

My observation of many successful people was one of the reasons that drew me to the higher education profession. Its lure was solidified once I was in undergraduate school when I met a professor who eventually became my mentor. She was highly respected, thoughtful, and kind, but, on the hand, very stern. My interaction with her became the catalyst for me to learn, continue to learn and, just as she did, lift others. Higher education was the method I chose to do just that.

What do you enjoy most about your role at SFA?

My role at SFA provides experiences that in some terms are immeasurable. Being able to interact with the Board of Regents and the administration gives me the opportunity to learn from those who guide the policies of the university. Operating a university requires knowledge of higher education laws, regulations, policies and budgets. It requires an immense ability to balance the interests of all of the stakeholders. Summarily, if I had to say what I like the most about my role it would be the opportunity to learn, while at the same time, being able to share my knowledge and experiences.

What do you hope students gain from SFA?

Students at SFA have a great opportunity. I have visited many universities during my career – some were larger and others smaller. Some were in large metropolitan cities, and others were in smaller cities where the university was the driving economic force of the town. SFA is not too big and not too small. It offers small professor-student class ratios with a caring administration and faculty. The facilities are superb, and the campus is safe. We are not perfect, but when everything is considered, the success of the students is the goal we want to achieve. Thus, the overall success of the student, respect for others, becoming a productive citizen, along with having a great collegiate experience is what I want the students to gain from SFA.

What are you passionate about outside of your role at SFA?

My interests outside of my role at SFA are varied. I love to travel and see other places and cultures. I also like to continually learn about subjects that I know little about. Presently, I try to immerse myself in anything that is technology related. I am amazed at the very concept of Silicon Valley — how to code, Bitcoin, blockchain and even the internet itself are subjects that I would like to learn more about. So I watch, observe, and read in order to learn more about anything that is related to technology.

Help students follow in your footsteps and earn a degree at SFA that will lead to a successful career.