After close review by an Academic Affairs committee, significant changes have been made to this award. Previously named Regents Professor, this award is now named Regents Scholar. All changes effective July 23, 2019. View the updated policy 7.24. 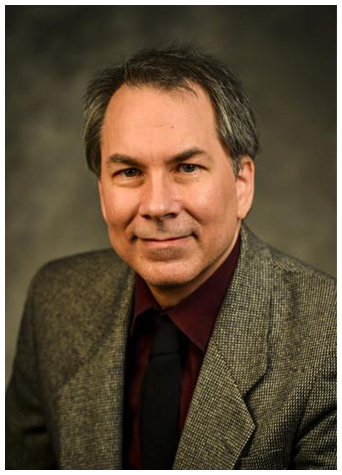 As part of the recognition, Taaffe received a $2,000 grant to support his research efforts.

Taaffe, who is beginning his 23rd year as a professor at SFA, has taught several classes at the undergraduate and graduate levels, and has served on a number of councils and senates, including the College of Liberal and Applied Arts’ College Council, Faculty Senate, and numerous department committees.

Along with his service to the university, Taaffe also has written eight books, most of which have centered around generals in various wars. His most recent book, “Commanding the Pacific: Marine Corps Generals in World War II” was published in September 2021.